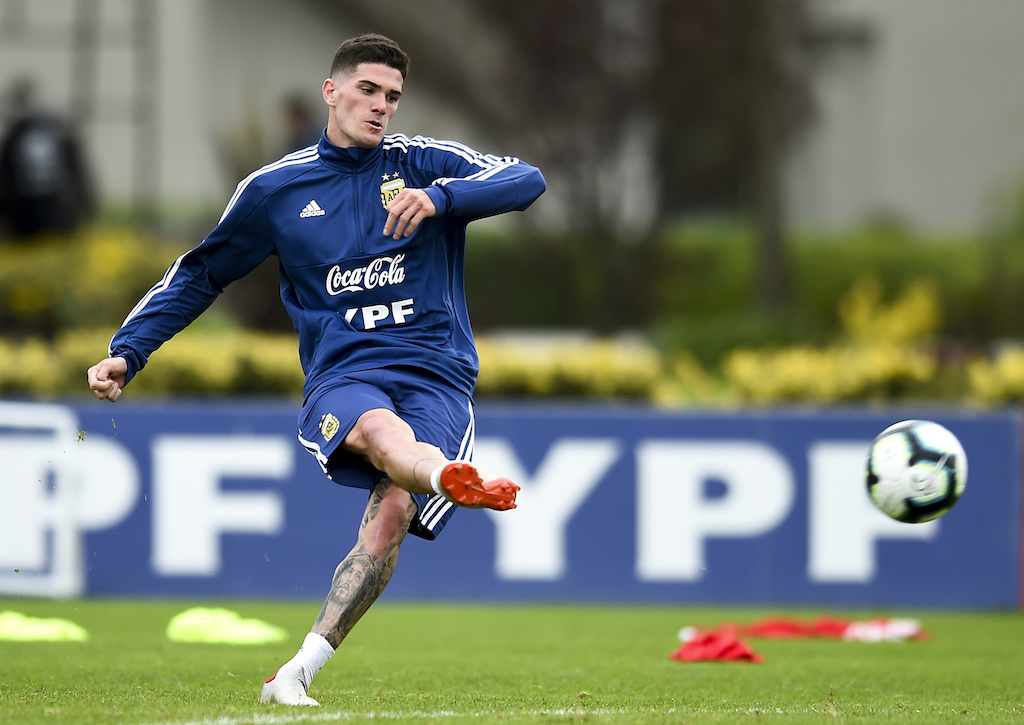 Udinese star Rodrigo De Paul is set to snub interest from Leeds United and Zenit St. Petersburg as he wishes to join a big Italian club.

Calciomercato.com are reporting that Zenit have reached out to discuss a potential move for the €35m-rated creative midfielder after Leeds made an attempt to sign him over the past couple of weeks.

However the 26-year-old – who is also apparently wanted by both Milan clubs – has made it his mission to join one of the top sides in Serie A, with Juventus currently his preferred destination.

The report adds that in recent weeks Juventus have kept the track alive, holding talks with the entourage of the player and with Udinese.

It is not an easy deal though, especially since the Friulian club will not accept less than €35m. Attention must be paid however to Napoli, as Gennaro Gattuso has given his approval and the relations between De Laurentiis’s club and Udinese are good.