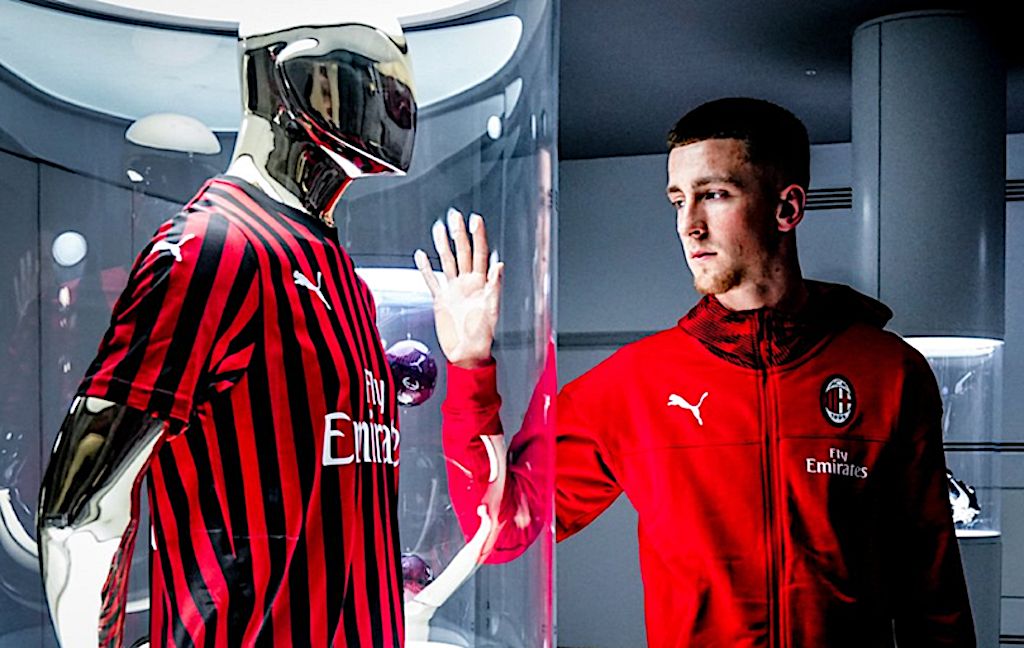 CM: €3m goes up in smoke as Milan move towards not redeeming option on winger

The future of winger Alexis Saelemaekers appears to be further and further away from AC Milan, according to a report.

The Belgian arrived in January to fill the numerical void left by Suso’s departure to Sevilla, and the youngster arrived as an unknown package having not played extensively for Anderlecht.

Saelemaekers though had long been studied by Rossoneri scouts and came with the versatility of being able to play as a right midfielder or a right-back, but has played just over half an hour since his arrival.

According to the latest from Calciomercato.com, Milan are moving towards not taking up the €4m option to buy they negotiated as part of the deal.

The loan will likely be extended beyond June 30 as per FIFA guidelines to allow Saelemaekers to complete the season with the Diavolo, then the player will return home to decide his future.

The €3million that Elliott had to invest for the onerous loan will go up in smoke, but having weighed everything up Gazidis at the moment seems however inclined towards a farewell, the report concludes.