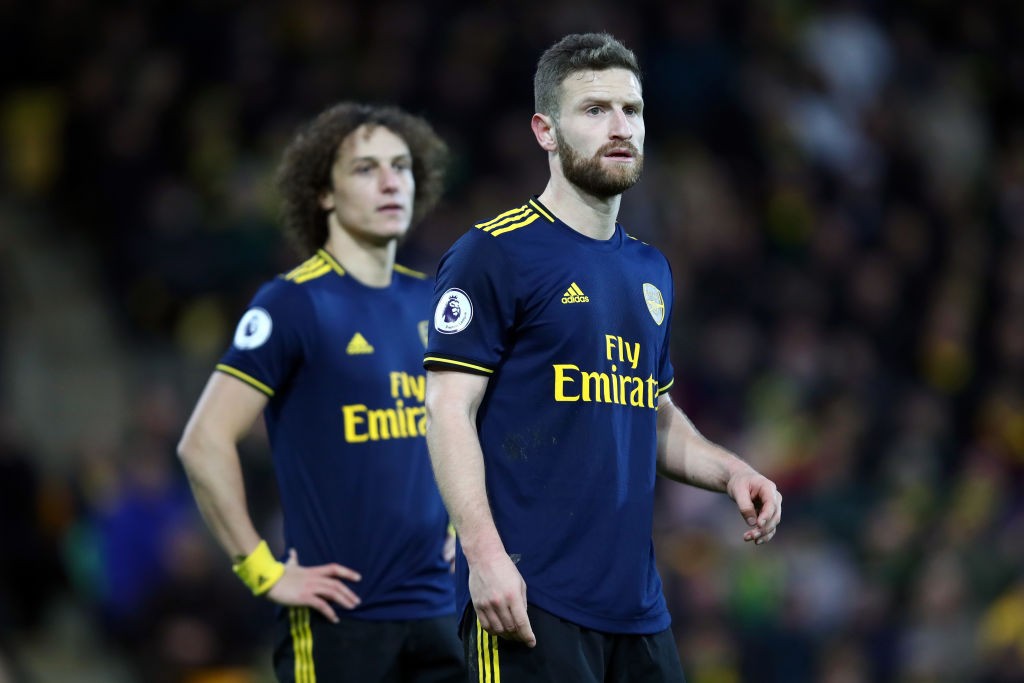 The agent of Arsenal centre-back Shkodran Mustafi and Genoa full-back Paolo Ghiglione – Tullio Tinti – has held talks with AC Milan over the duo, a report claims.

It was recently claimed by Sky Italia that the Rossoneri could target another centre-back signing this month in addition to the arrival of Simon Kjaer from Sevilla.

And according to Daniele Longo of Calciomercato.com, the Rossoneri seem to have been offered the chance to sign Mustafi from the Gunners.

The 27-year-old has fallen out of favour having made just three league appearances all season and could be looking to move on during the current window, having arrived for €40m from Valencia in 2016 (as per Wikipedia).

Meanwhile, Genoa right-back Paolo Ghiglione is apparently another name that was on the table during talks with the Milan hierarchy.

Despite a torrid season for the Rossoblu so far, the 22-year-old has one goal and five assists in 18 appearances and could present an option should Davide Calabria and Andrea Conti continue their inconsistency.