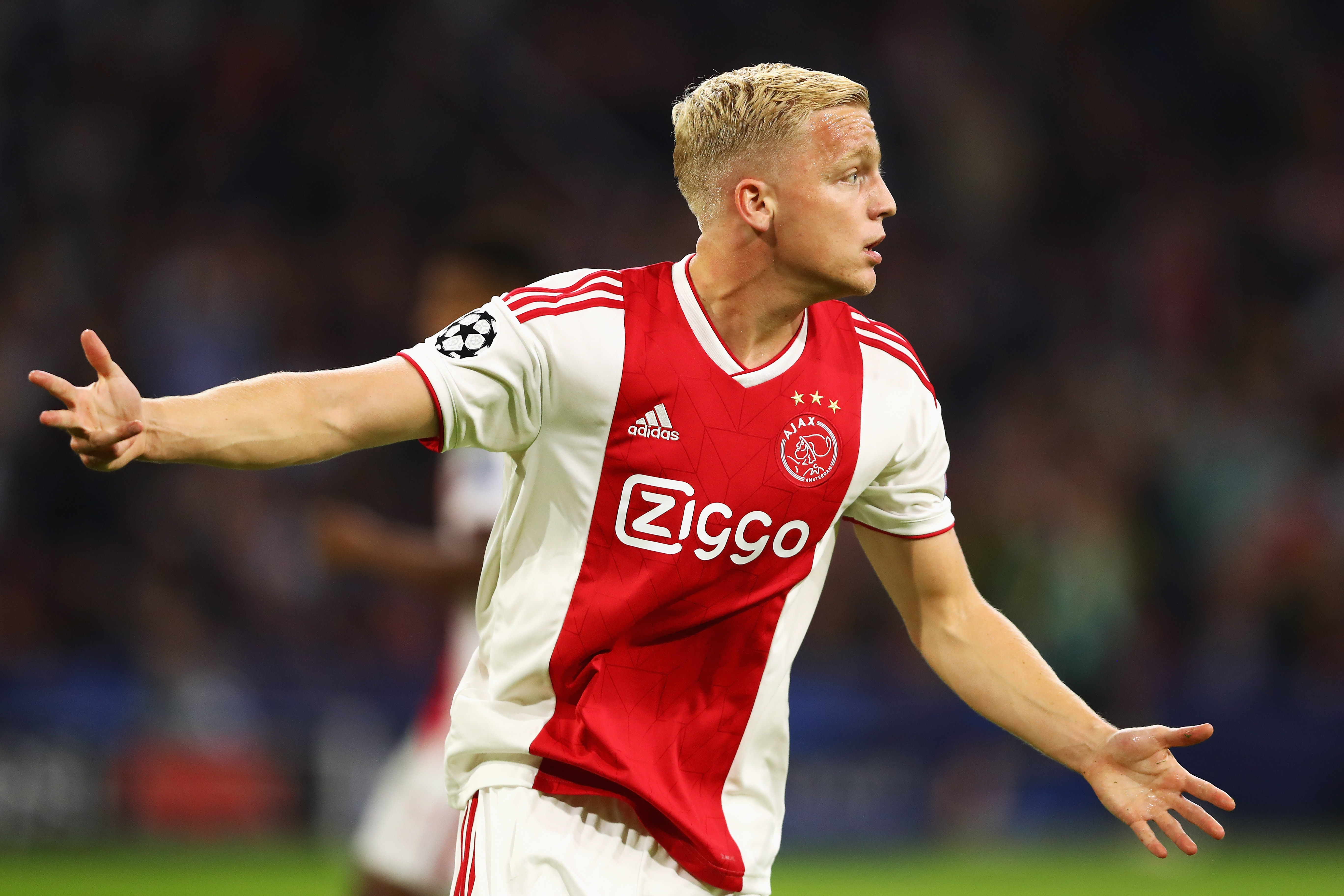 AC Milan are back in the race to sign Ajax starlet Donny van de Beek having missed out on him two years ago, a report claims.

Stefano Sensi has been recently linked as have a number of other players, but Calciomercato.com insist that a new name has popped up again in the form of Van de Beek.

The Rossoneri apparently regret not signing him two years ago, but the door is not closed as the young Netherlands star is apparently not against the idea of moving to the San Siro.

Van de Beek netted for Ajax in their 2-1 win over Juventus recently and has been part of a trio involving Frenkie de Jong and Matthijs de Ligt that has helped them reach the final four of the Champions League.

Milan had ‘been in talks with the player’s entourage from two years ago until October last year’ the report claims, and then everything was put on hold until the upcoming summer transfer window.

Calciomercato.com go on to state that the player ‘has always liked Milan and the project the club has embarked on’, but that Ajax director Marc Overmars will not listen to offers below the current valuation of around €60million.