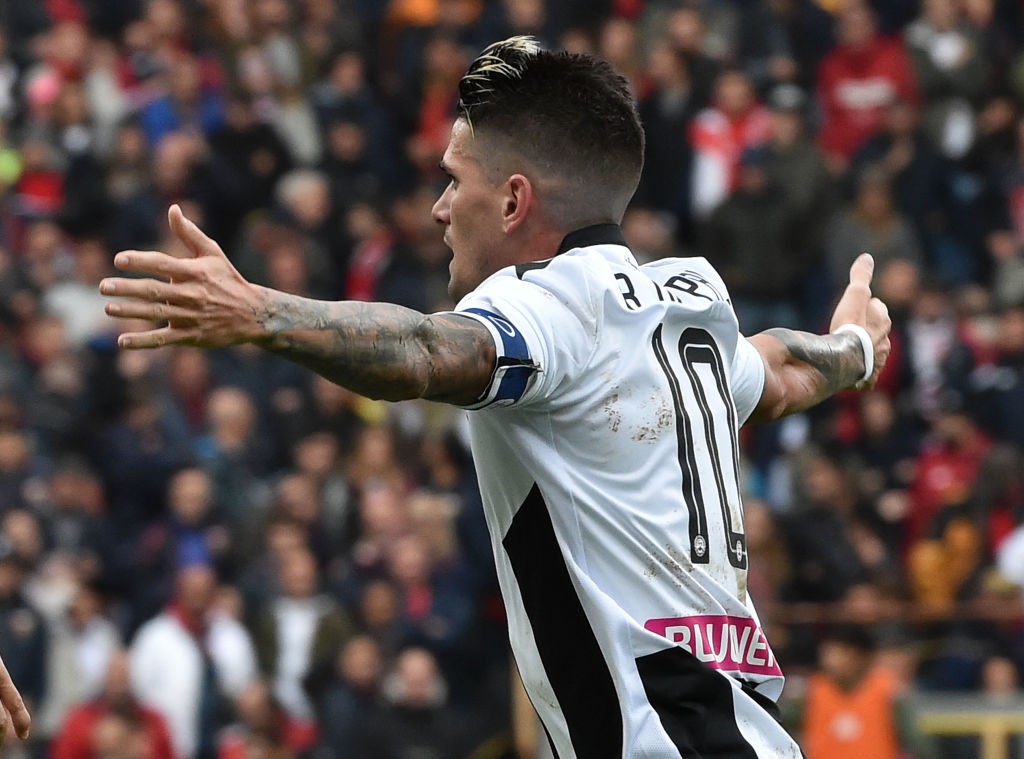 AC Milan’s leadership have a number of names on their mind ahead of the upcoming January mercato, according to a report.

We recently reported via our mercato expert Vito Angele that Elliott Management have given approval for a ‘mini revolution’ to take place in January, with some more experienced players set to arrive.

According to Calciomercato.com, Milan believe in coach Stefano Pioli and the objective he has set regarding competing for a top four spot, but they know that reinforcements must arrive in the next window.

Among the priorities is a right-back, the report claims, with Andrea Conti and Davide Calabria’s struggles so far forcing Zvonomir Boban and Paolo Maldini to intervene.

Four names are being considered: Mehmet Zeki Celik of Lille, Youcef Atal of Nice, Djibril Sidibe of Everton (on loan from Monaco) and Serge Aurier of Tottenham.

Milan have a dream signing for the midfield, but it depends on the performances of Giacomo Bonaventura and Rade Krunic between now and January.

If both fail to impress, the report claims that the Rossoneri could try again for Udinese star Rodrigo De Paul, with former Juventus director Luciano Moggi convinced that he has practically already agreed a €35m move to Milan.

An alternative is Stade Rennais sensation Eduardo Camavinga, with the 16-year-old apparently valued at €40m and having been linked with the Diavolo since the summer.

There is a chance that a move for Taison – a target towards the end of the most recent mercato – could be resurrected, while finally ChievoVerona trequartista Emanuel Vignato is apparently also being monitored. 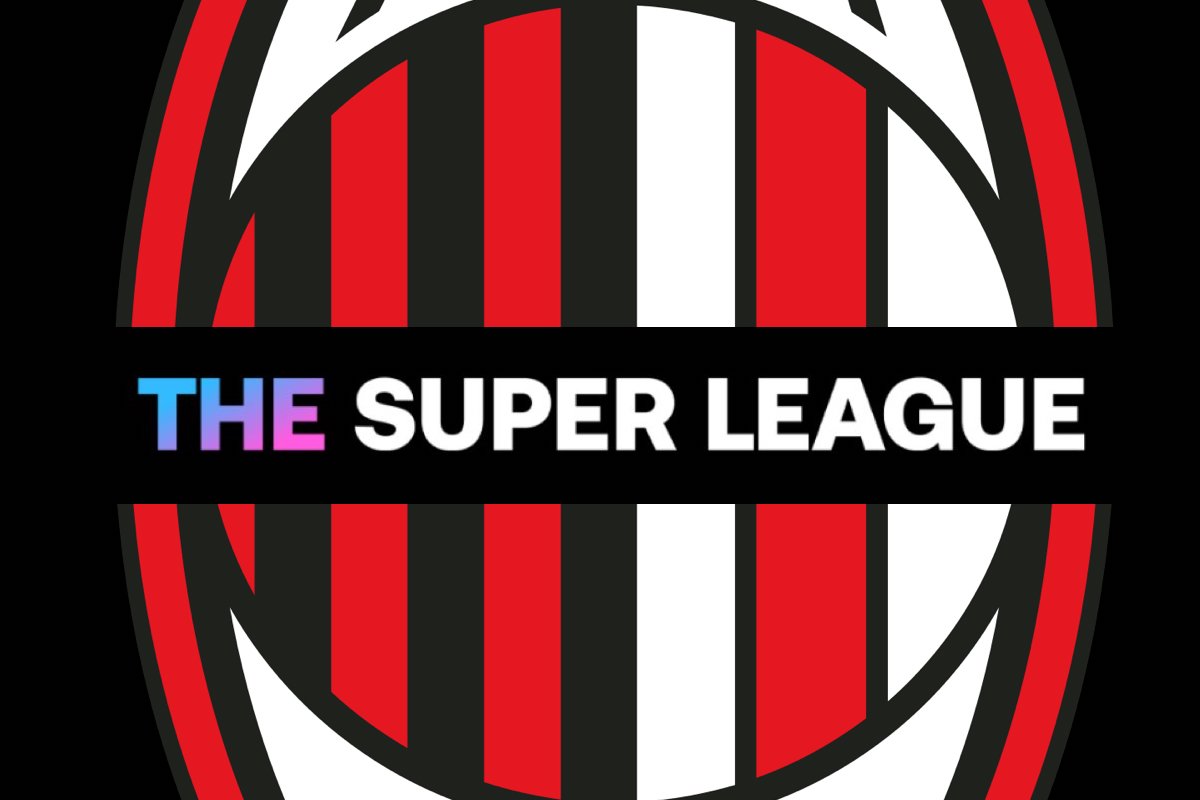