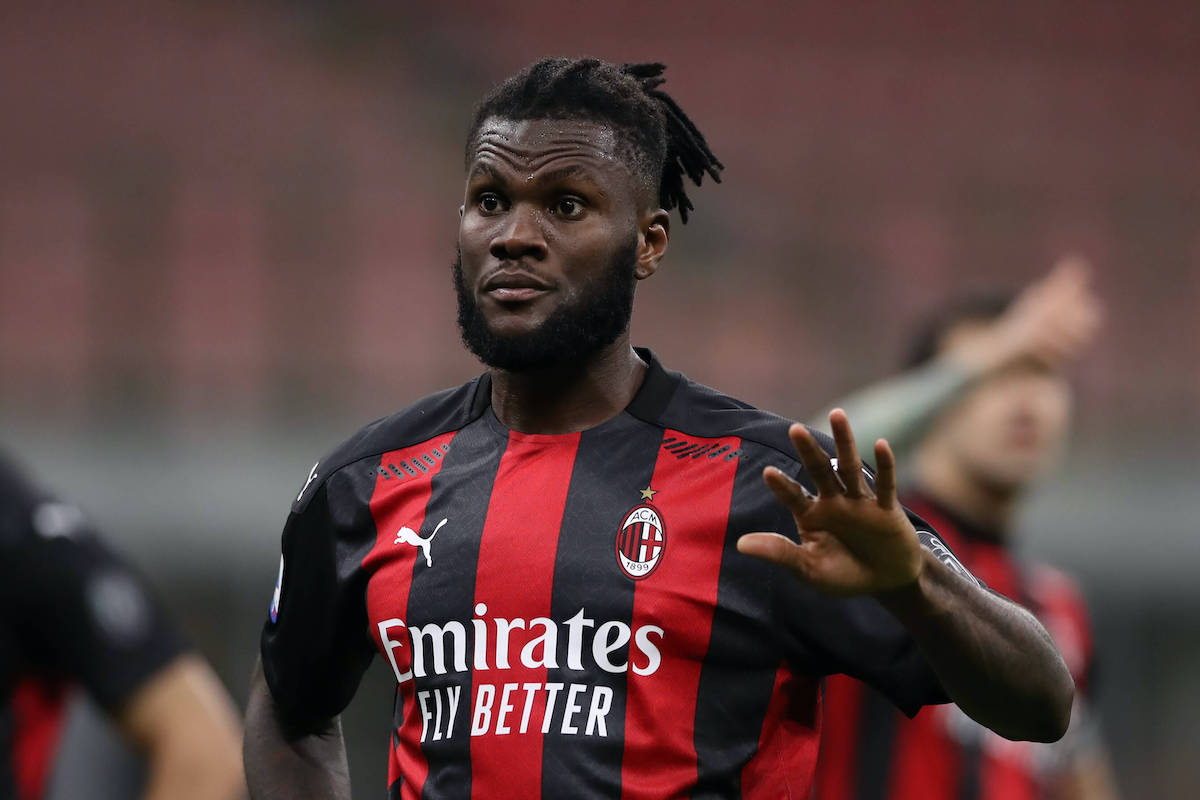 AC Milan are aware of the urgency surrounding the renewal of Franck Kessie but it seems Elliott Management’s willingness to give him a big pay rise will be crucial.

According to Calciomercato.com, the last two meetings did not lead to where the management hoped they would, as there is still a distance between what the Rossoneri are offering and how much he wants to renew. However, there is the desire to make a new offer with the support of Elliott Management, who for Donnarumma had sanctioned a salary of around €8m net per season.

For the Ivorian, at least for now, the Rossoneri’s owners do not seem to want to loosen the constraints imposed on director Paolo Maldini, as he revealed before last night’s 1-0 win over Sampdoria.

“The renewal of Kessié? There is a common line, we must do what is sustainable. In the past this has not been done and we have paid. Both renewals and acquisitions will follow this spirit. I have no preconceptions, I am open to many solutions,” he said.

What are the solutions to which Paolo Maldini refers? The report claims that he is referring to the immediate transfer of the player, especially given that some clubs have already come forward and expressed interest in talks with Kessie’ agent George Atangana.

Milan know this well and are faced with the risk of losing the midfielder for nothing, so Maldini has made it known that he wants to try to sell him already in this transfer market session, if the renewal speech is not expected to close in the next seven days.

Tottenham have put €8m net per season on the plate in a bid to land the midfielder, but Kessié has given priority to Milan and for this reason it could be closed. Milan have offered a five-year deal and a pay rise up to €5m and between the parties there is a gap of €3-4m in total over 5 years, so nothing huge.