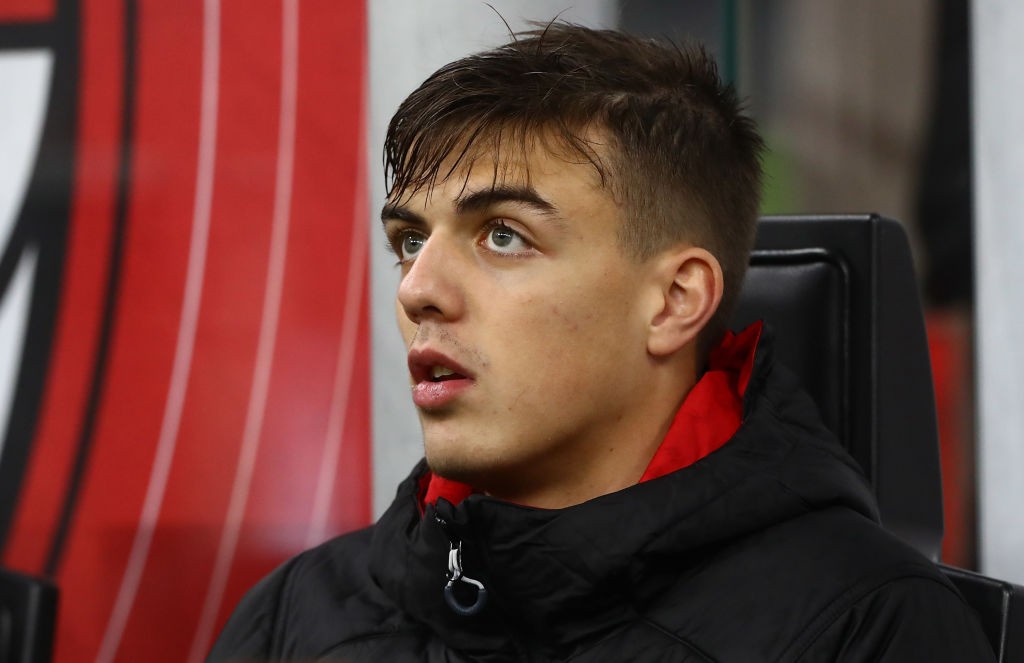 Daniel Maldini may be in line for his full debut for AC Milan as Stefano Pioli has found himself battling an ’emergency’ in the attacking department.

It was confirmed during Pioli’s pre-match press conference on Saturday that a number of players are battling problems ahead of Sunday’s game against Hellas Verona.

Zlatan Ibrahimovic will be absent with flu, meaning Rafael Leao and Ante Rebic will get the nod up front, while Simon Kjaer also has a fever and Rade Krunic has picked up a knock.

According to Calciomercato.com, the unavailability of Ibrahimovic has opened a state of emergency in Milan’s attack which has presented an opportunity to Ante Rebic.

However, it could also provide Daniel Maldini with a chance to show what he is capable of. The forward is yet to play a competitive game for the senior side, but it is not excluded that he may find his debut in Sunday’s game.