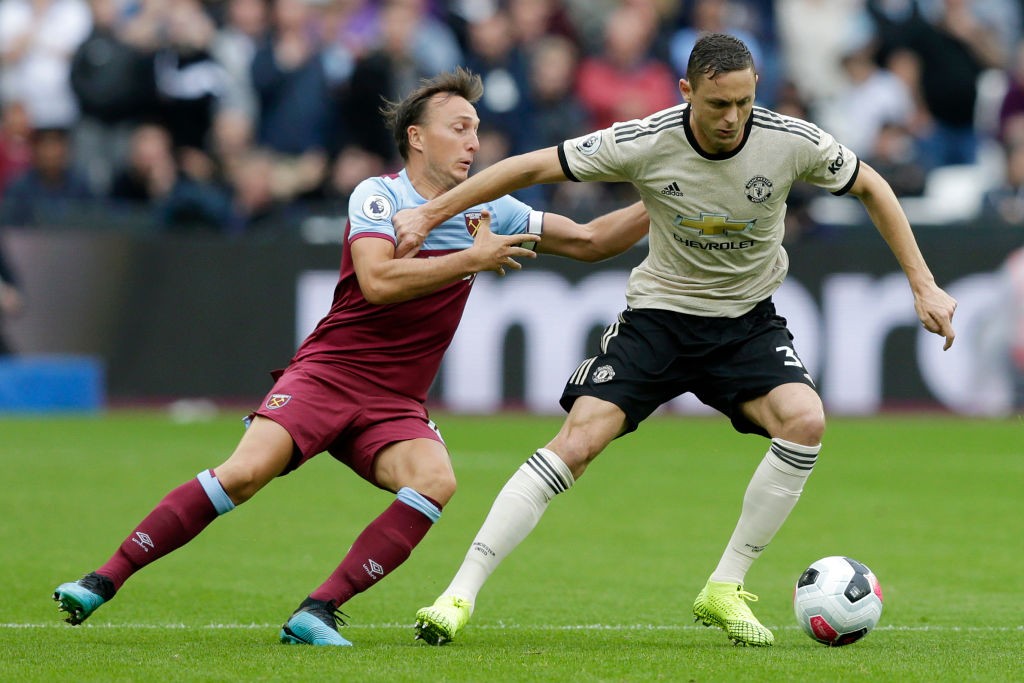 AC Milan are interested in a move for Manchester United midfielder Nemanja Matic but may face competition from Inter, a report claims.

A number of outlets have claimed recently that Milan could look to add more experience to a struggling young squad, with Matic among the possible targets to do just that (via Gazzetta dello Sport).

According to Calciomercato.com, Matic remains in the sights of Milan and Inter, with his contract set to expire at the end of the season.

The outlet cites an interview in which the Serbia international admitted his future is still to be decided.

“United has an option to extend my contract, but we will see if the plans of the clubs will be compatible with mine,” he said.

“I have a few months left in the contract, let’s see if something will happen in January. But I can’t say much more because I really don’t know how things will go.”

The Rossoneri are the ones pushing more for Matic’s signature, the report adds, as Inter are more interested in signing Arturo Vidal from Barcelona.

Relations with his entourage are excellent, with the only real obstacle being the €7million per season he earns, which Milan considers way too much for someone of Matic’s age.