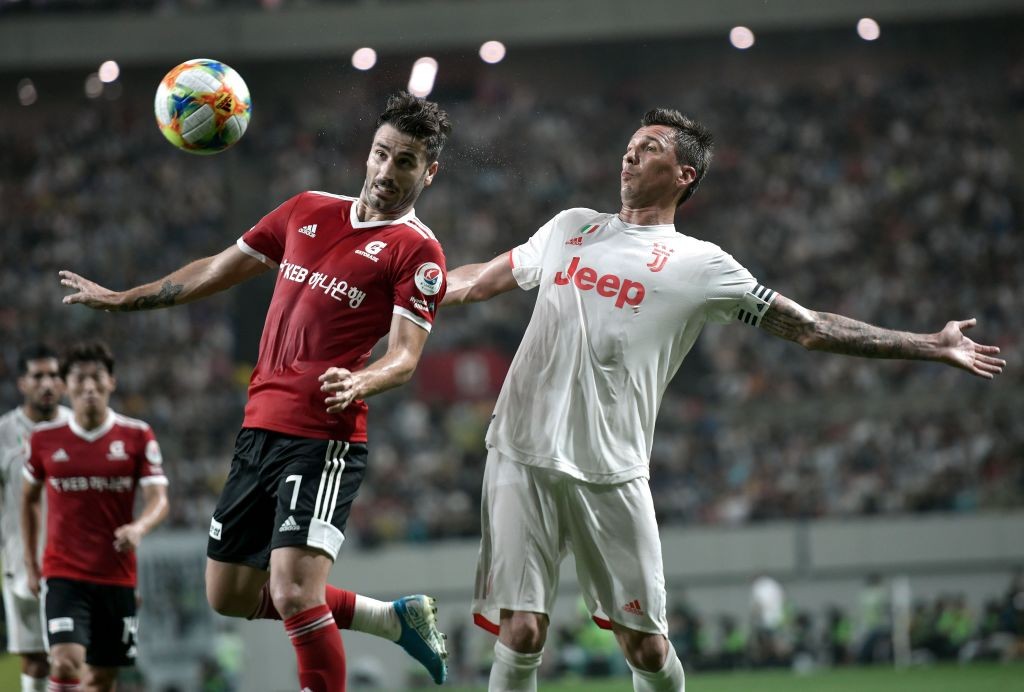 AC Milan have held discussions with Juventus about signing two of their players in the January window, according to a report.

Calciomercato.com claim that the two clubs have ‘had more than a direct dialogue’ in the last few days to discuss potential opportunities for the upcoming transfer window.

One player who was talked about is Merih Demiral, a player that Milan are very keen on but one that Juve value highly.

However, the report adds that the parties have excellent relations and that could be something which works in the Rossoneri’s favour.

Meanwhile, with reports from a number of outlets suggesting a potential return for Zlatan Ibrahimovic is becoming increasingly unlikely, Milan have started to look at alternatives.

In particular, Juventus has made it known to Milan that they are ready to sell Mario Mandzukic in January, with Paratici even informing Maldini and co. that he would let the Croatian join the Diavolo on favourable terms.

However Boban, Maldini and Massara are still hoping for Ibrahimovic and have not given answers on the idea of ​​making offers for Mandzukic, nor the Croatian himself has made his opinion known about a potential transfer to Milan.

MilanNews.it though recently suggested that Mandzukic may have a pre-agreement with Manchester United, while Demiral has also been linked with the Red Devils along with Spurs and Arsenal.