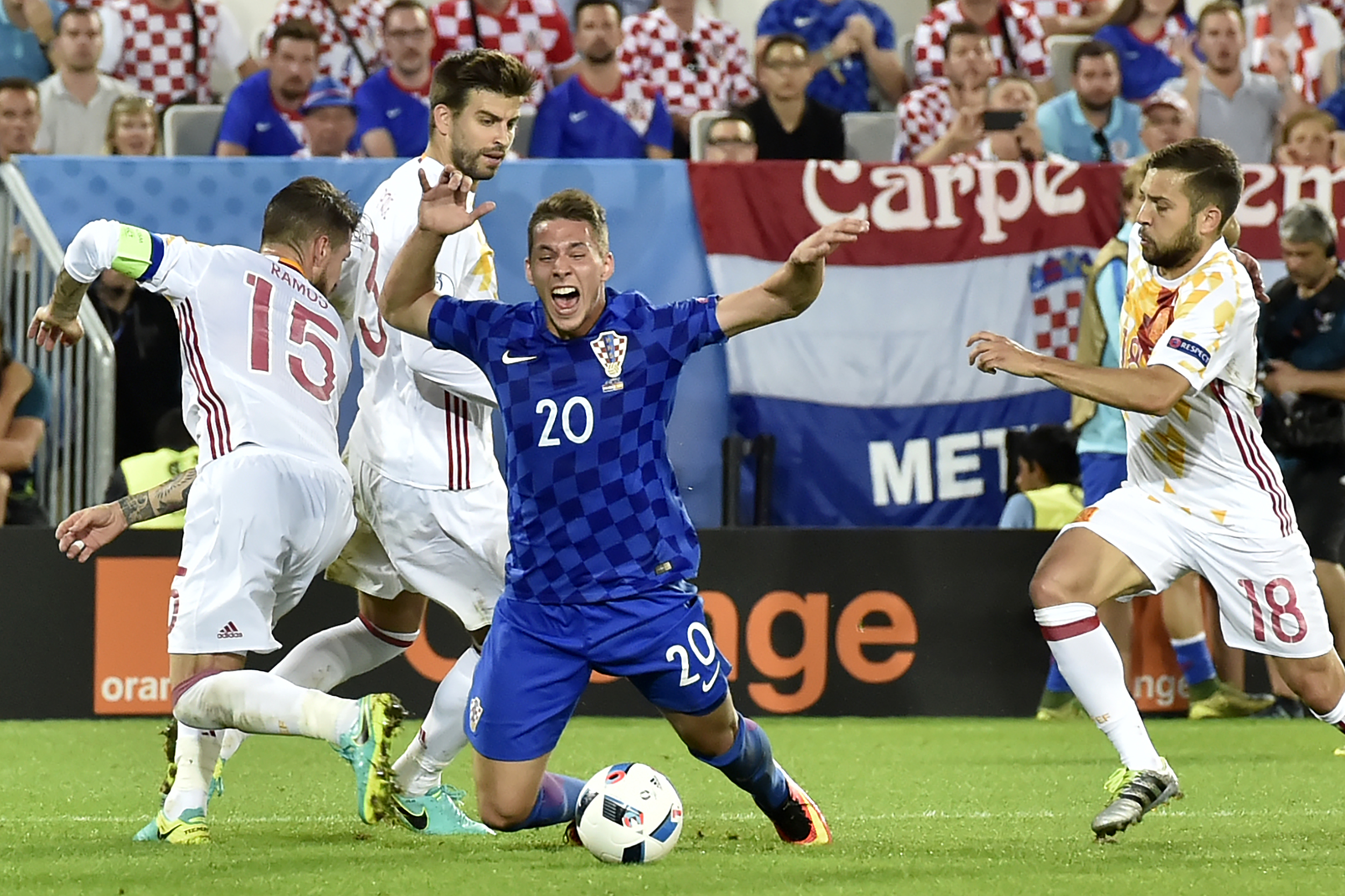 As exclusively reported by calciomercato.com, AC Milan are about to sign Dinamo Zagreb winger Marko Pjaca. Juventus have withdrawn from the hunt of the 21-year-old, so the Rossoneri should have no problems finalizing the deal.

Adriano Galliani’s trip to Zagreb has resulted decisive: the Lombard club’s Chief Executive has flown back to Milan to negotiate with the player’s agent, after finding an agreement with Dinamo Zagreb. The deal is in its final details and should be closed in the coming hours.