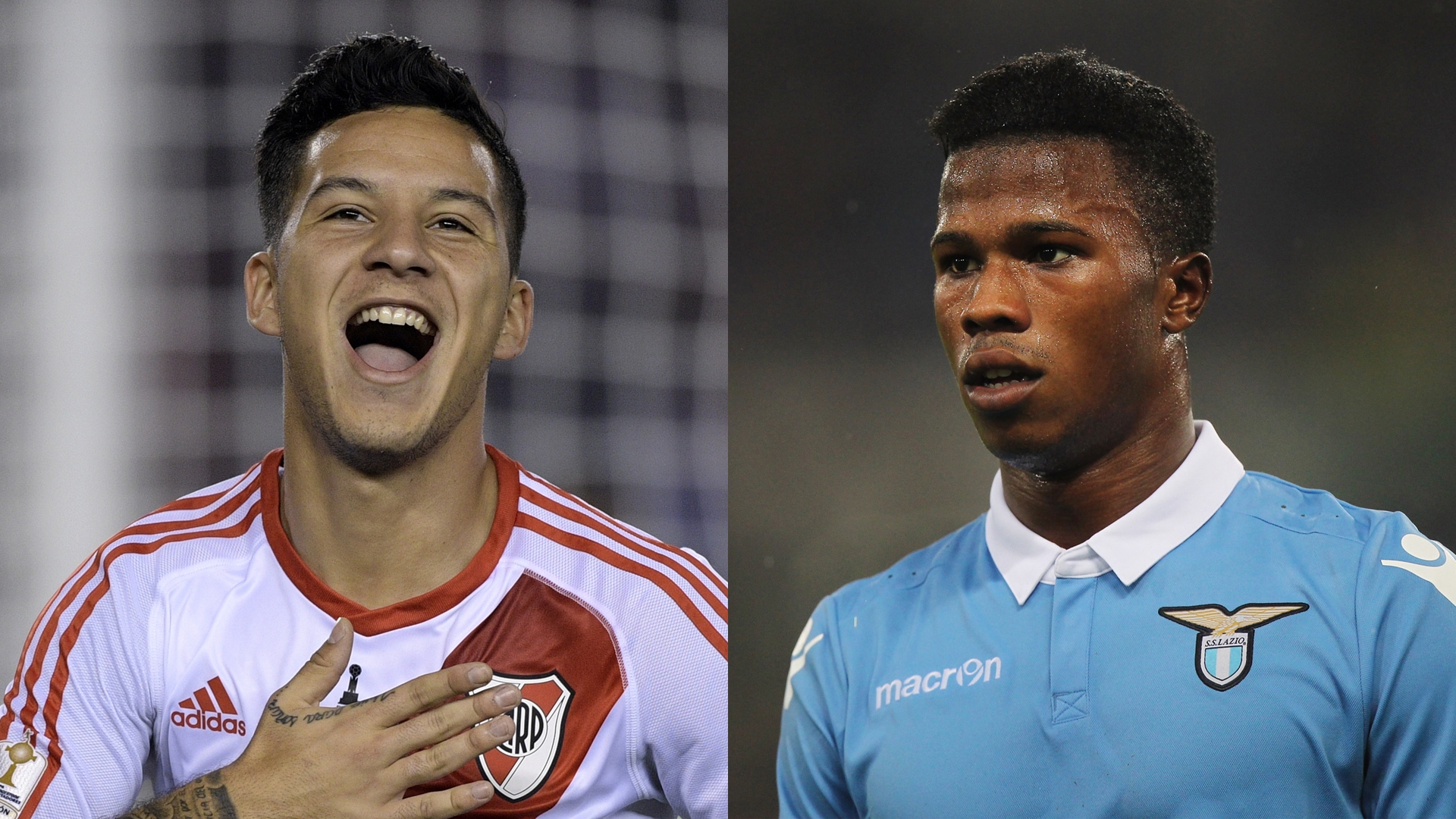 New AC Milan Sporting Director, Massimiliano Mirabelli, is operating more than ever despite not being officially unveiled in the post until later this month.

Coach Montella wants January reinforcements and Mirabelli, using his contacts from his time as chief scout at Inter, is preparing to get them. If the news from Brazil is all about Wallace of Gremio, there’s talk of other new arrivals from South America.

DRIUSSI ON THE TABLE:

One of those names is Sebastian Driussi of River Plate. The 20-year-old Argentine striker is highly-rated by observers in the country and this season he has finally realized his potential by scoring 12 goals in 16 apperances for Los Millonarios. Mirabelli has been following the youngster for a while and the player, who has an Italian passport, could well be ready to make the step up and head to Europe to continue his career. River Plate has a desire to renew his current contract until 2019 with a buy-out clause of €10 million; a high demand for a player who still has much to prove.

It’s likely in January that Milan will look for an attacking wide player to replace Niang or Suso with a profile already suited to the demands of Serie A. The name at the top of the list continues to be Keita Balde of Lazio, but it’s unlikely that the biancocelesti will sanction any move in January with next summer looking like a more likely option. Lotito wants the 21-year-old to stay in the capital and wants to talk about a contract renewal. The player feels differently however, with his current deal up in 2018, a summer move to the Rossoneri cannot be ruled out.

Written by Fabrizio Romano, via Calciomercato.com