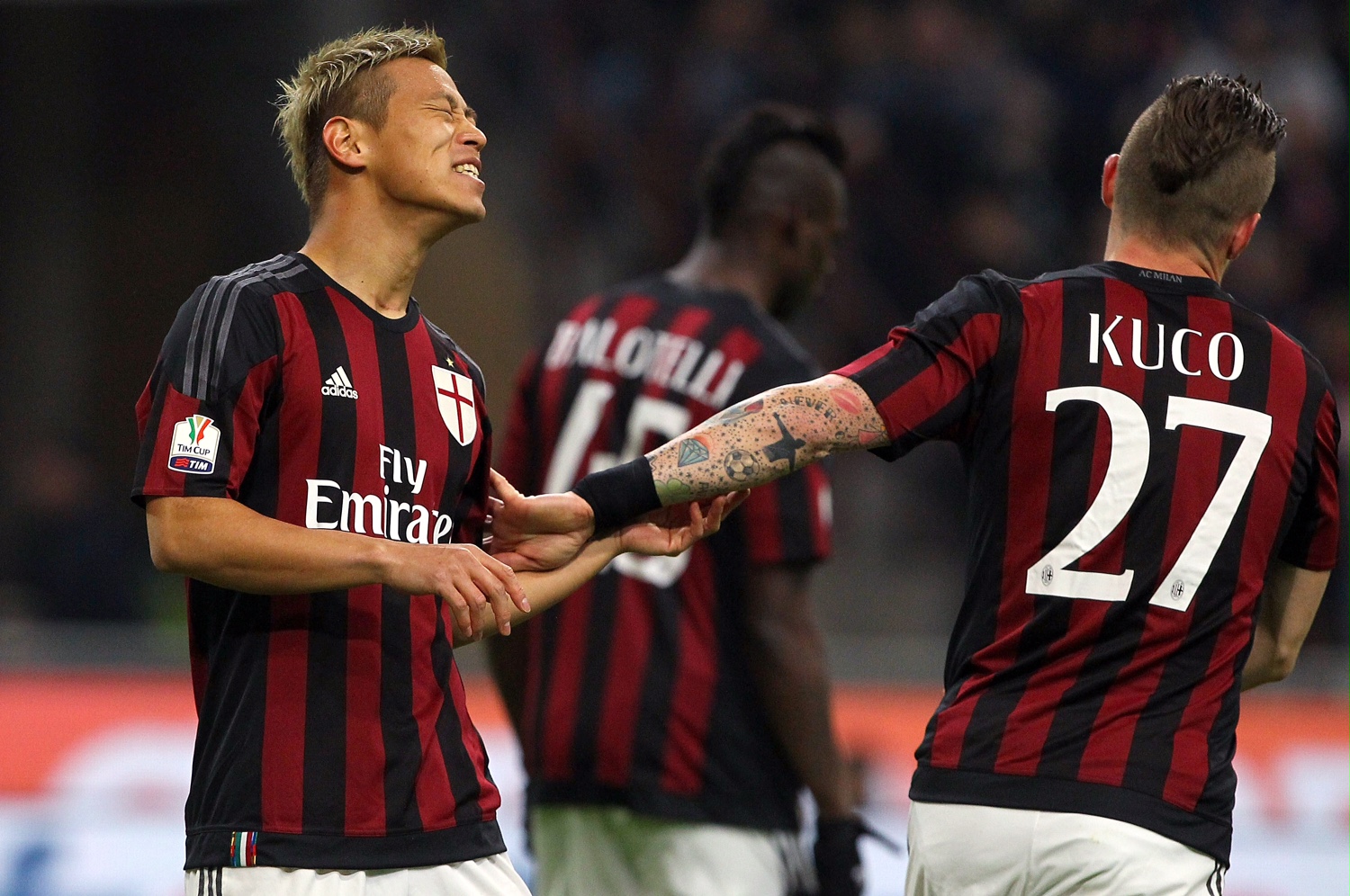 Keisuke Honda is chased by three MLS clubs, calciomercato.com has exclusively learned. The Japan International has just one appearance this season and with his contract expiring in 2017, it is likely to see him leaving the San Siro before the end of the current campaign.

Honda would not mind a move to the US as he recently told Fox Soccer that he is following the MLS ‘very closely’ as it is a ‘rising league’.