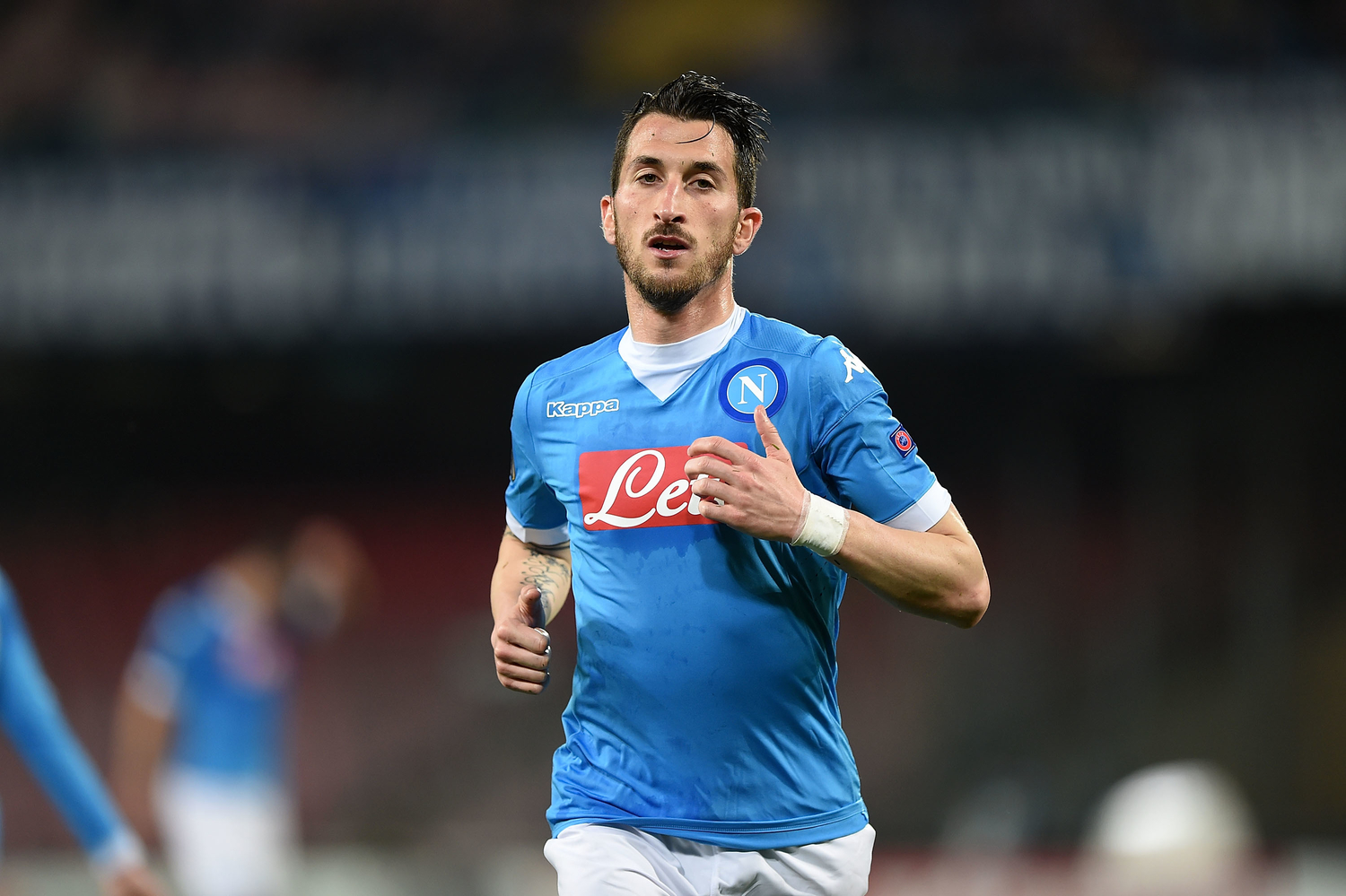 Sources have exclusively told calciomercato.com that Adriano Galliani has sounded out the partenopei over the former Italy International’s availability.

Valdifiori is only open to leaving Napoli to join a team where he can be guaranteed enough game time and will only consider a three-year, €1 million-a-year deal.

AC Milan need to find agreement with the player before entering transfer talks with Napoli.