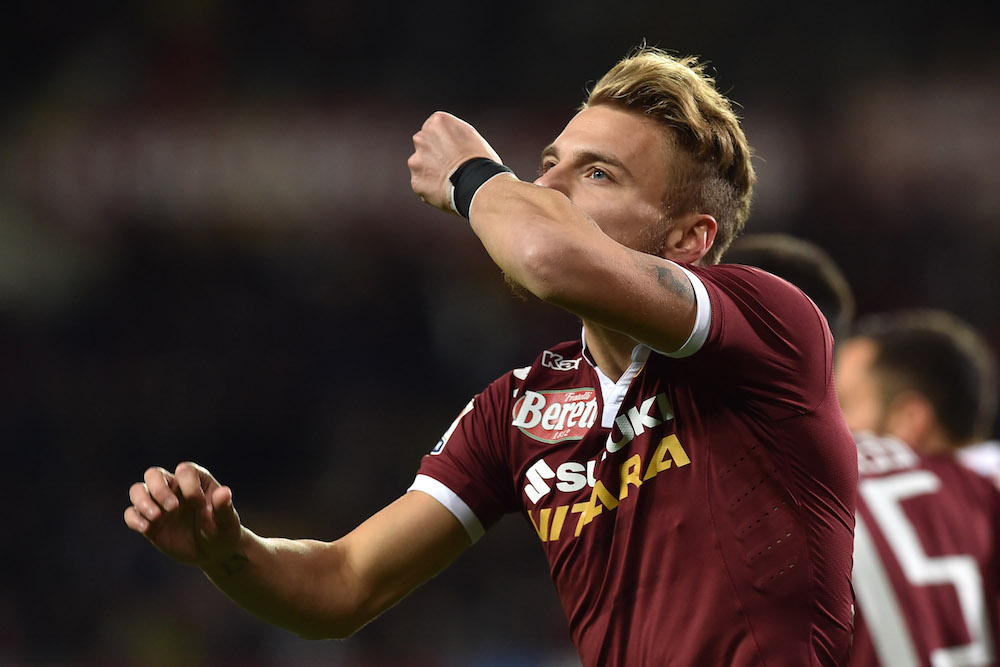 At the moment it is just an idea, but soon it might evolve in something more concrete.

The rossoneri are still negotiating the club’s sale and with Berlusconi undergoing heart surgery today, it might take longer than expected to close the deal with the China group represented by American advisor Sal Galatioto, who landed in Italy yesterday.

Galliani has already asked information about the Italy International who put down a convincing performance against Belgium yesterday, replacing Eder in the 75th minute.

AC Milan are interested in signing Immobile but with one condition: they’d only buy Immobile if Sevilla won’t increase the player’s buy-back clause agreed with Torino last January at €11million.

Immobile wants to leave Torino because he’s looking for a new challenge, whilst Sevilla are not planning to keep him at the Sanchez Pizjuan. The player’s price-tag, however, could increase in the summer. Not only due to Immobile’s presence at Euro 2016 but also due to the interest of Lazio and Sassuolo, who are both looking for a centre forward for the 2016-17 campaign.