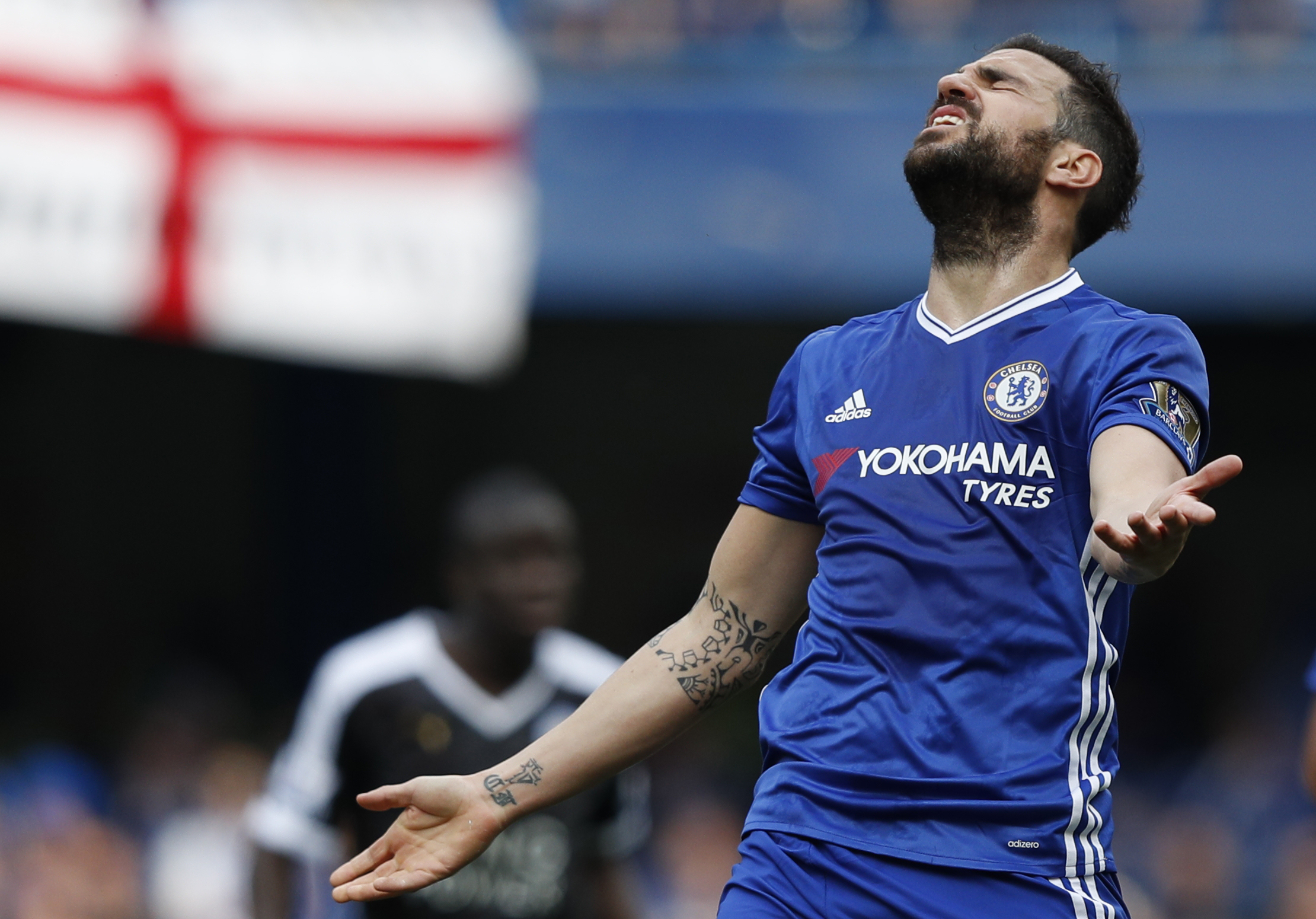 AC Milan will have to spend big next January, as Vincenzo Montella expects to welcome those players that the club was unable to sign in the summer, due to takeover negotiations which took longer than expected.

Cesc Fabregas is one of the names linked with moving to the San Siro in the next transfer window even if the Spaniard has already rejected a move to the club.

Fabregas’ desire would be to return to Spain where, however, both Atletico and Real Madrid have had a two-window transfer ban. Fabregas was in transfer talks with the Merengues last summer, but the deal collapsed as Florentino failed to sell one of James Rodriguez, Isco and Kovacic.

Chelsea boss Antonio Conte is being rumoured to be open to selling the 29-year-old midfielder either on loan or on a permanent deal, but calciomercato.com’s Federico Albrizio has exclusively learned that the Italian boss and the former Barça man have recently had a private meeting with Conte who has told Fabregas that he will be given a chance for Chelsea, convincing the midfielder to put negotiations with other clubs on hold.

Fabregas should stay at Chelsea until the end of the season at least before taking a final decision on his future. His entourage is still in contact with AC Milan, but a January switch appears highly unlikely at the moment.