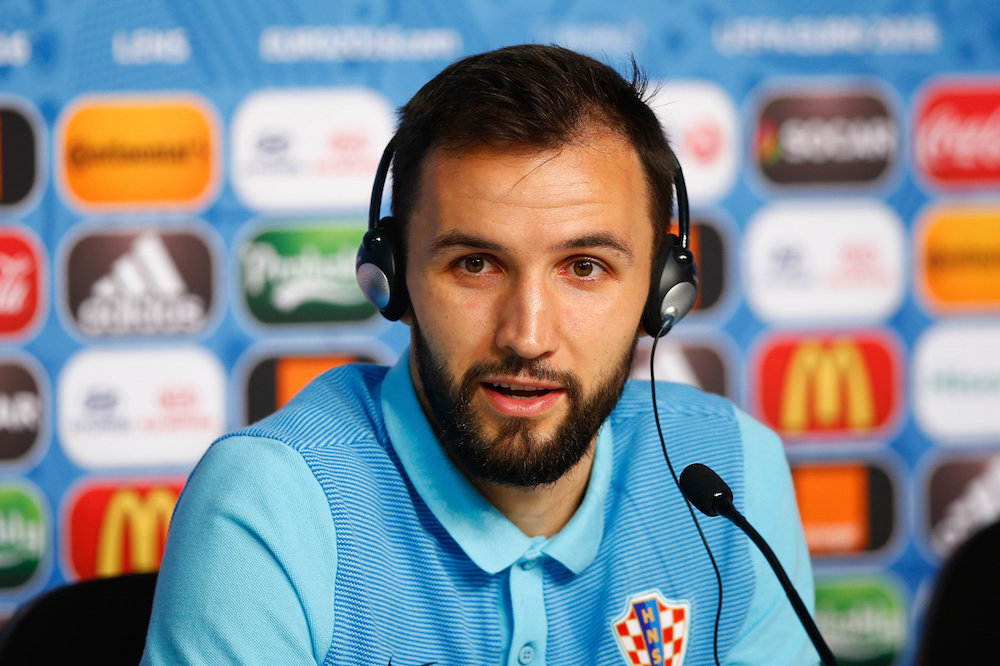 It is very likely that Riccardo Montolivo’s serious injury will push AC Milan to make changes in midfield, and go for some transfer targets in January.

One recent target who is nowhere near renewing his deal with his respective club is Milan Badelj, whose agent has been angling for a better deal or a move away for a long time now.

Though the Rossoneri have yet to make a move, they’re observing the situation, one in which the Croatian’s agent swore in June that he wouldn’t renew his deal, which expires in 2018.

La Viola’s priority is still to keep the central midfielder, but the Della Valle brothers are also considering the possibility of having to sell him, rather than lose Badelj for nothing.

Were he to keep resisting their proposals, January could open up some interesting possibilities, especially if the Diavolo complete their takeover.