They are expected to land in Italy tonight and finalize a deal by the 15th – 20th of June.

As CM.com’s pundit Federico Albrizio reports, the new owners are going to appoint a new CEO. A figure with a background in finance jobs, rather than with sporting experience, someone who is already well known and popular in the Chinese market and among Oriental investors.

But who would be in charge of transfer negotiations? The dream would be Walter Sabatini, but James Pallotta wants him to stay at AS Roma. That’s why Adriano Galliani could be tasked with the job of covering the role of sporting director from next summer.

A new sporting director could still be appointed in that time working alongside Galliani, who, however, would remain responsible for transfer negotiations during the upcoming transfer window.

The Chinese consortium rely on Galliani’s experience and believe that appointing brand-new figure in that position would take them too long, something that they can’t afford as the beginning of the transfer window is imminent. 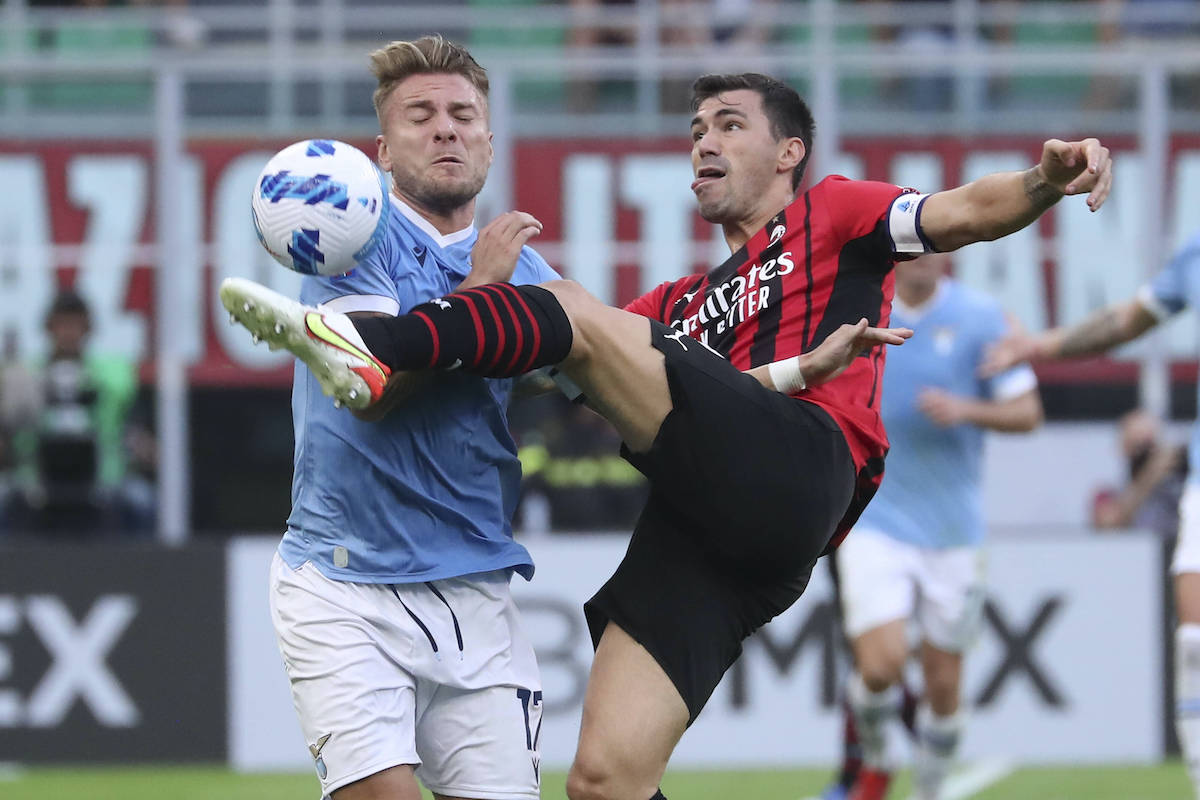 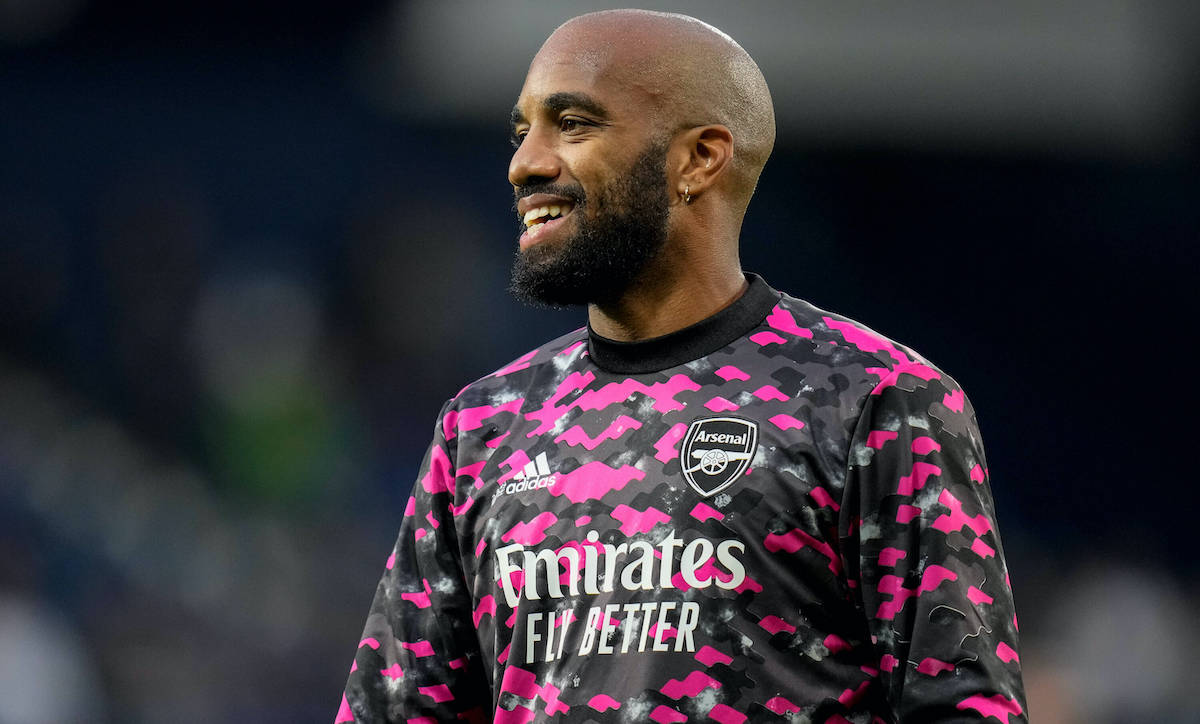