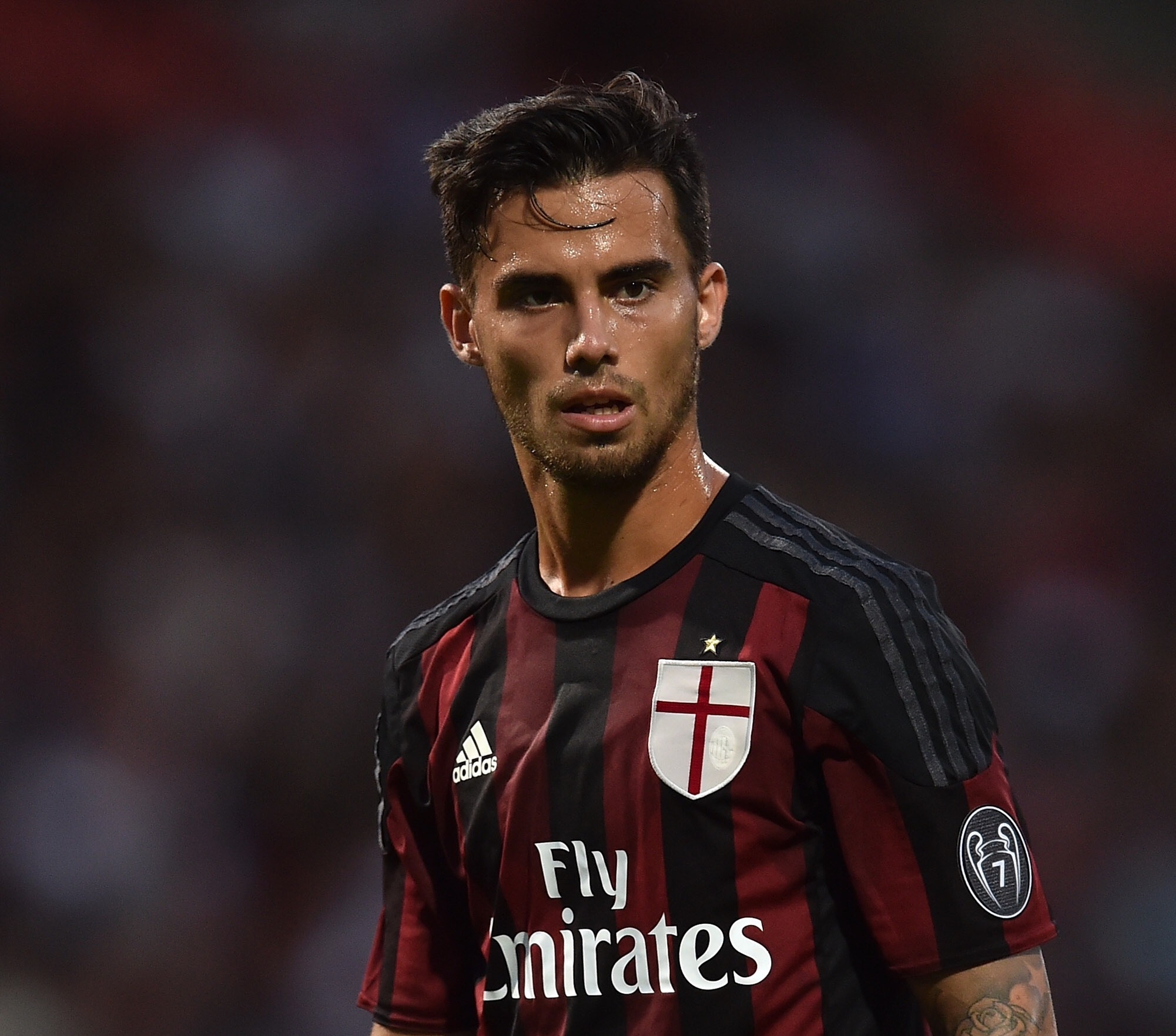 Suso had the best season of his career so far in the 2015-16 campaign scoring six goals and registering three assists in 20 appearances. The beginning of last season with AC Milan was everything but positive, though Suso turned his fortunes around when he moved to Genoa on a six-month loan.

Deportivo la Coruna, Malaga and Betis have already made contact with the player’s agent, but Suso would prefer to remain in Italy and would only consider a move abroad to join a big club.

Genoa and Atalanta are the most interested clubs in Serie A.

The grifone wants to extend the player’s deal or sign Suso to permanent deal (maybe involving him in a swap deal for Rincon or Pavoletti who are on AC Milan’s sights), Atalanta’s boss Gian Piero Gasperini is eager to coach Suso at his new club after having worked with him at Genoa last term.

Calciomercato.com has exclusively learned that the player’s agent will meet AC Milan in the next few days to know each other’s plans for the future. Vincenzo Montella saw Suso scoring two of his six goals in the Derby della Lanterna last season, when Montella was in charge of Genoa’s hatred city rivals Sampdoria.

The Italian manager could decide to keep him in the squad and try Suso out as offensive midfielder or left winger, should Montella pick the 4-3-3 system.