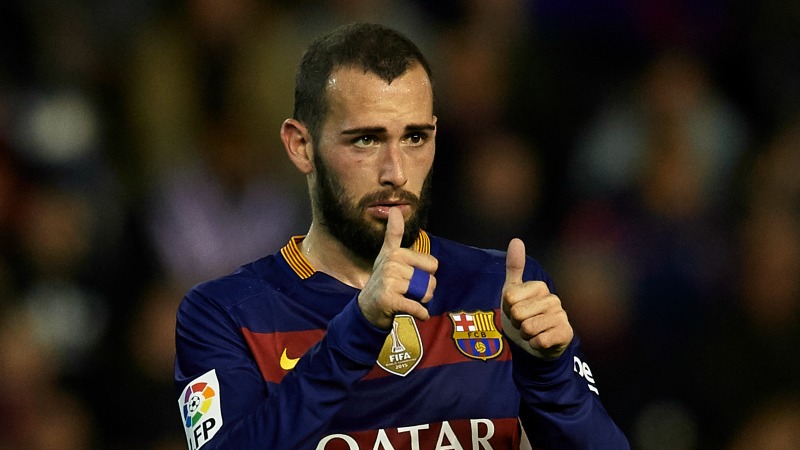 The whole destiny of Milan’s mercato seems to hinge upon the sale, but that hasn’t stopped numerous names being linked.

Silvio Berlusconi is expected to agree on the club’s sale to a Chinese consortium and in the meantime middlemen from all around Europe are negotiating players who could raise the teams’ level from next season.

Barcelona’s Aleix Vidal is one of those, even if the former Sevilla right-back is not a priority for the rossoneri having already a lot of fullbacks in their team: from Abate to De Sciglio, from Vangioni to Antonelli and Calabria, though the latter could leave on a loan deal in the summer.

Luis Enrique would not lose any sleep over Aleix Vidal’s sale. The blaugrana boss only deployed him for 541 minutes in La Liga games and for 317 in the Copa del Rey matches in the 2015-16 campaign. Sergi Roberto was usually picked on the right-flank when Dani Alves was sitting on the bench.

However, Calciomercato.com has exclusively learned that Liverpool have already made an offer for the 26-year-old right-back and that the Reds are leading the race to sign the player.

That’s why the upcoming meeting between the Serie A club and Aleix Vidal’s entourage will not lead to further developments and it is still premature to refer to it as a proper negotiation.