Marko Pjaca is the man of the moment on the transfer market.

And after his denial that there has been an agreement with Inter in the past few days, it seems as though it’s their city rivals Milan and Juventus, that remain in the box seat to sign him.

New Milan coach Vincenzo Montella is a huge admirer of the 21-year-old and would guarantee him a starting berth in his new-look rossoneri side next season.

Pjaca will be offered a five-year deal at Milanello to prove to him that they intend to construct a team around him to try to get back to the top of Italian football. 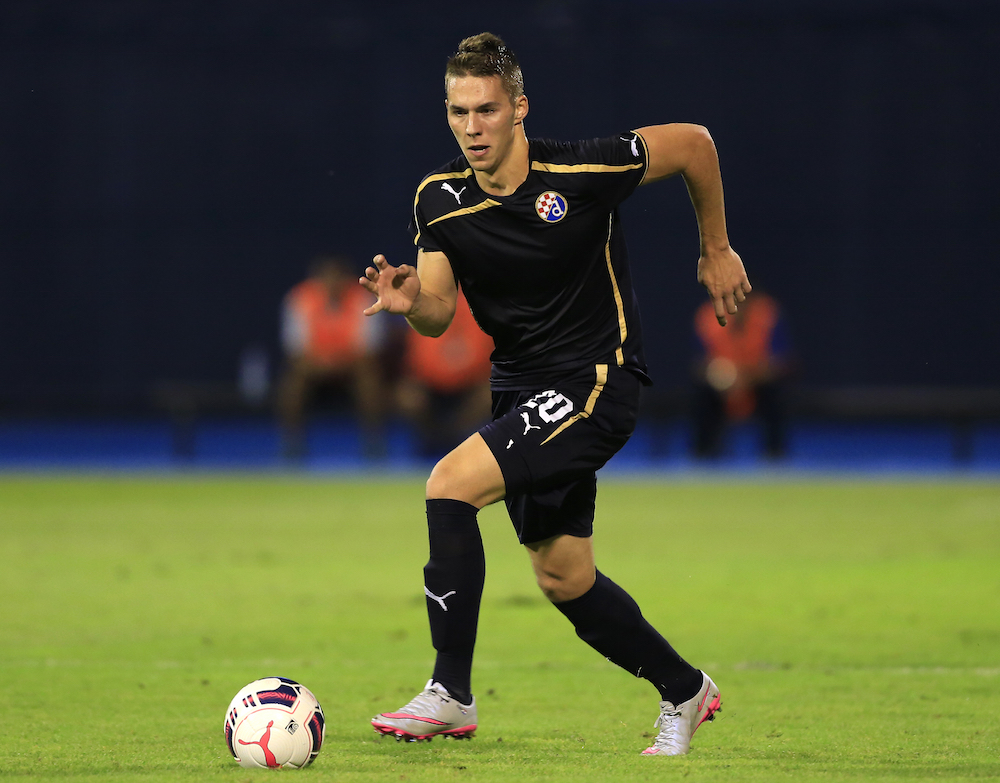 Juventus on the other hand can offer the Dinamo Zagreb man Champions League football and a higher salary but not a guaranteed starting place.

The two Italian giants must also be aware of the interest from Borussia Dortmund and Liverpool.

A meeting to choose

The priority of Pjaca remains Italy however and now he, together with his agent, must choose the destination that best suits him. Dinamo Zagreb have made it quite clear that he will only leave the club for offers of at least €20million.

With Inter only watching from a distance (more concrete for them is a potential move for Berardi and Gabriel Jesus), it looks like a two-horse race between Milan and Juventus for Pjaca.