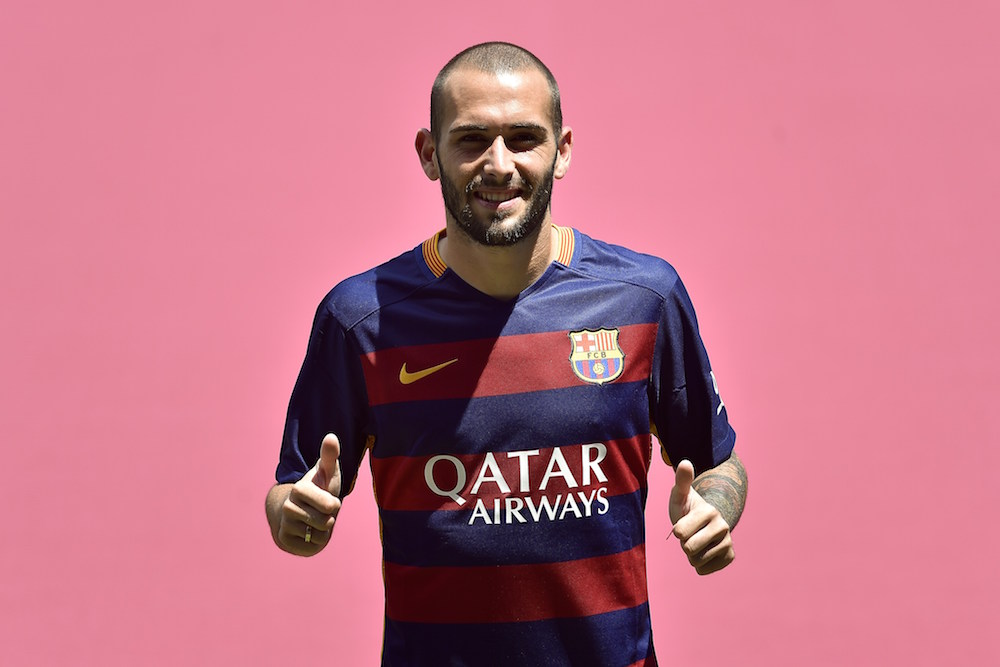 According to a number of rumours coming from Spain, Aleix Vidal has told Barcelona that he wants to leave the club, having only played 583 minutes of Liga action this season.

To find more about the situation, calciomercato asked his agent Graziano Battistini.

Asked about whether there had been any contact with either Inter or Milan, he answered with a simple ‘no comment’, before explaining why he though that the Cules were likely to keep their €17 million buy.

“I think there are few [chances of him moving], as I don’t think that Barcellona want to sell him. With Dani Alves gone, they have his natural successor already in-house, and they also have to prove that they were right to invest in him last summer.

“That’s the situation at the moment, as we know things can change very quickly in football.”

Whether the 26-year-old could return to Sevilla, his agent was clear:

“I am responsible for moves to Italy, I doubt it’ll happen, however.”

Despite this, we’ve learned that the Milanese teams’ interest is real: they’ve both contacted his agents, to understand what Vidal’s intentions are and what he may cost. He is valued at around €11/12 million, and Fiorentina are in the race, too.