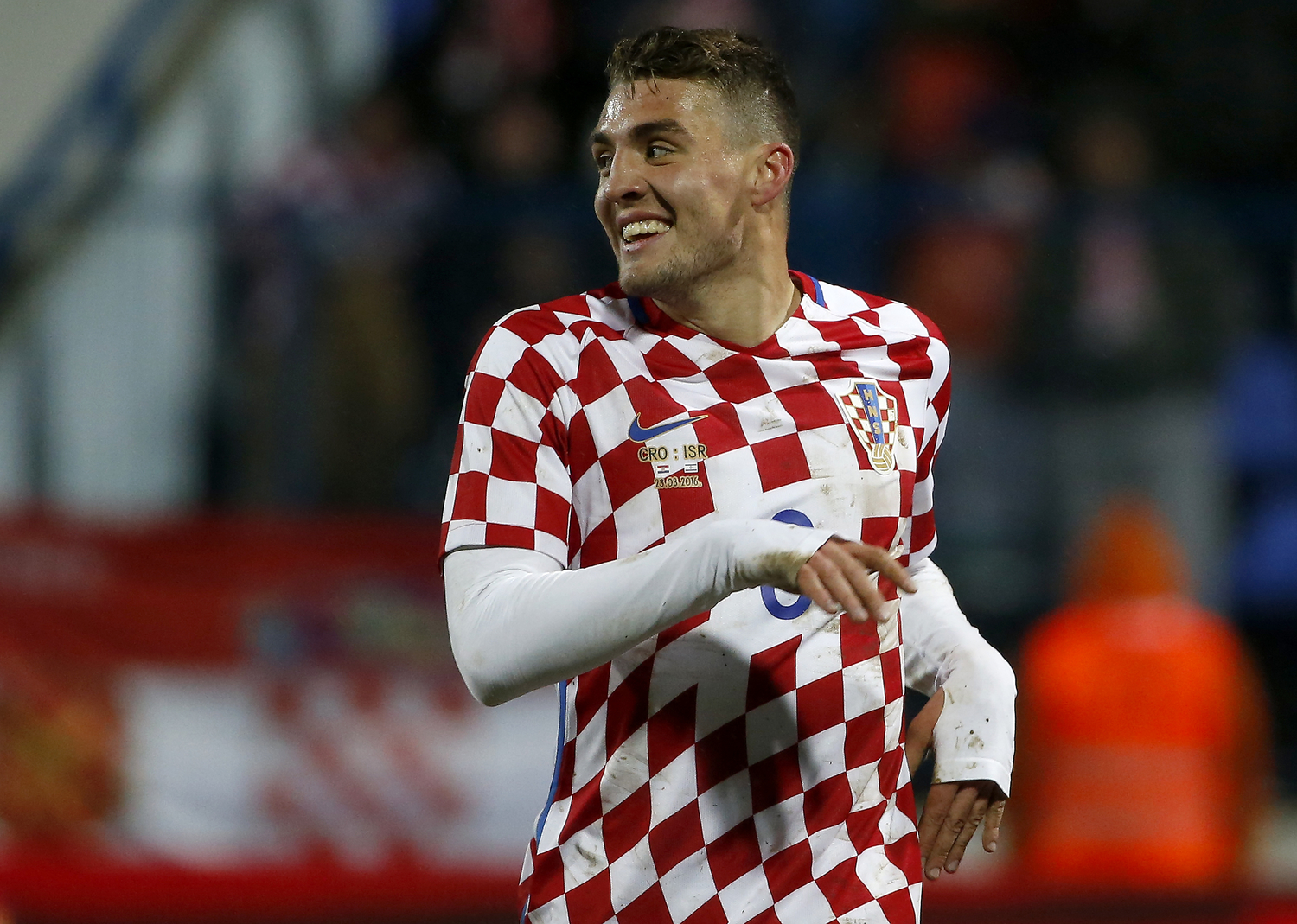 Milan are moving in for Real Madrid midfielder Mateo Kovacic, who looks set to leave the Santiago Bernabeu this summer due to lack of playing time.

As calciomercato.com reported, a meeting took place between representatives of the Rossoneri and intermediaries from Spain in the centre of Milan today.  Los Blancos seem open to an initial loan deal with an obligation to take the player on a permanent basis at the end of next season. It’s an operation that’s not easy for the Italians with competition coming from the Premier League in the shape of Liverpool and Spurs.