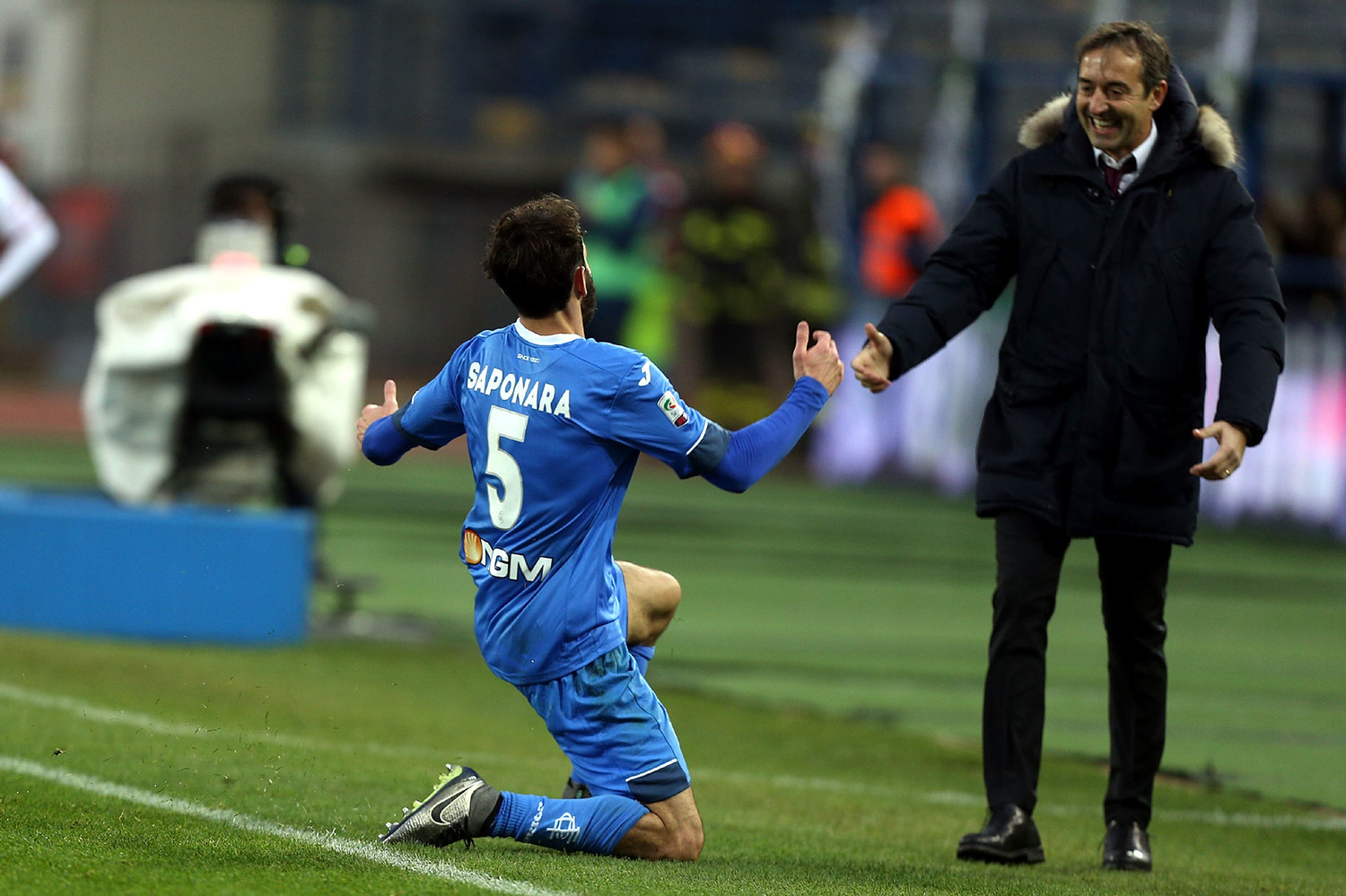 AC Milan president Silvio Berlusconi keep on negotiating with the Chinese investors who are interested in buying the club; however, the Rossoneri are evaluating the different options for their team’s bench, and if they would decide to appoint as new manager Marco Giampaolo, they would swoop on Empoli attacking midfielder Riccardo Saponara.

The 24-year-old wouldn’t join if the Lombard club would decide to confirm Cristian Brocchi. The player has ever since leaving Milan, almost a year ago, admitted his regret of how things turned out at the San Siro. Saponara, who is an AC Milan fan, said this in an interview last year:

“There are regrets about how things turned out at Milan, But it is hard to make an impact when you barely play and I struggled to settle.” 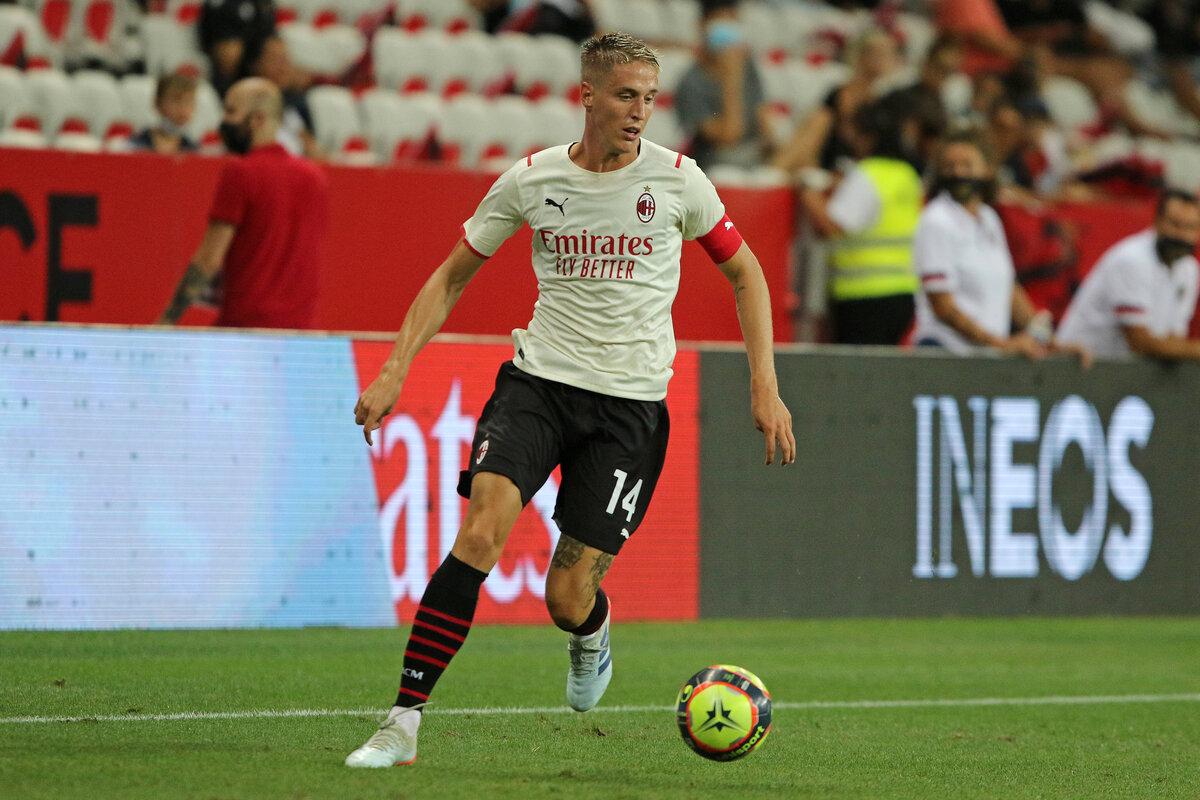 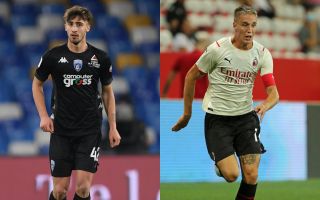 Tuttosport: Milan could try to include Empoli talent in defensive outcast’s transfer
5 January 2022, 11:38