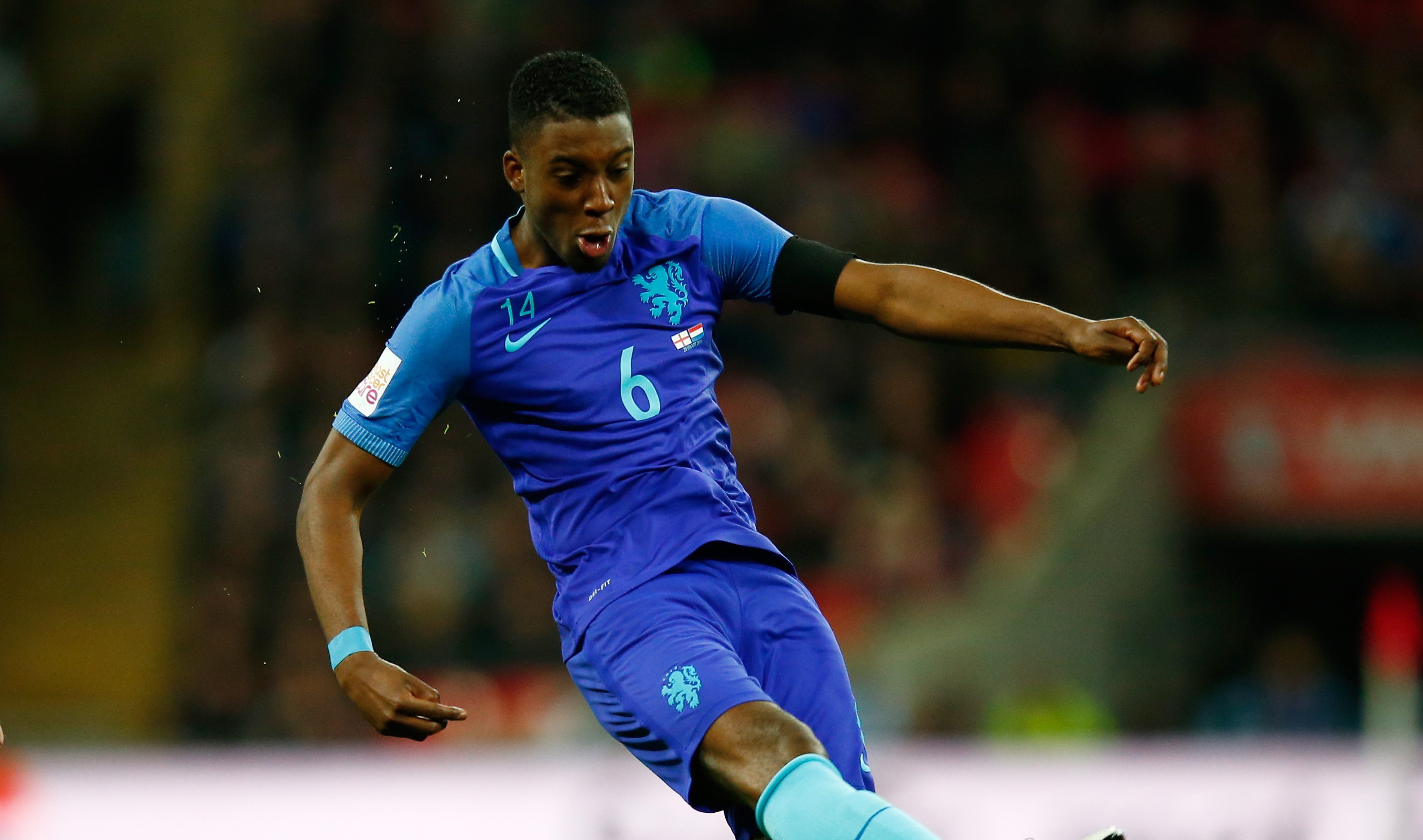 Massimiliano Mirabelli has been scouting the Ajax promise for a very long time, since he was working as Inter chief scout and Vincenzo Montella has confirmed that he would love to coach Bazoer at AC Milan.

Ajax have slapped a €20 million price-tag on the 20-year-old midfielder but his market value will surely rise in the next few months, that’s why AC Milan could make an official bid in the January transfer window.

A meeting between AC Milan and Ajax will be scheduled to talk about the talented midfielder before the beginning of the winter transfer window.

Mirabelli has been traveling to Amsterdam many times to scout Bazoer and the Serie A giant’s director of sport is waiting for the club’s takeover to be completed, before deciding whether to enter transfer talks in one month’s time or wait for the summer transfer window to open.