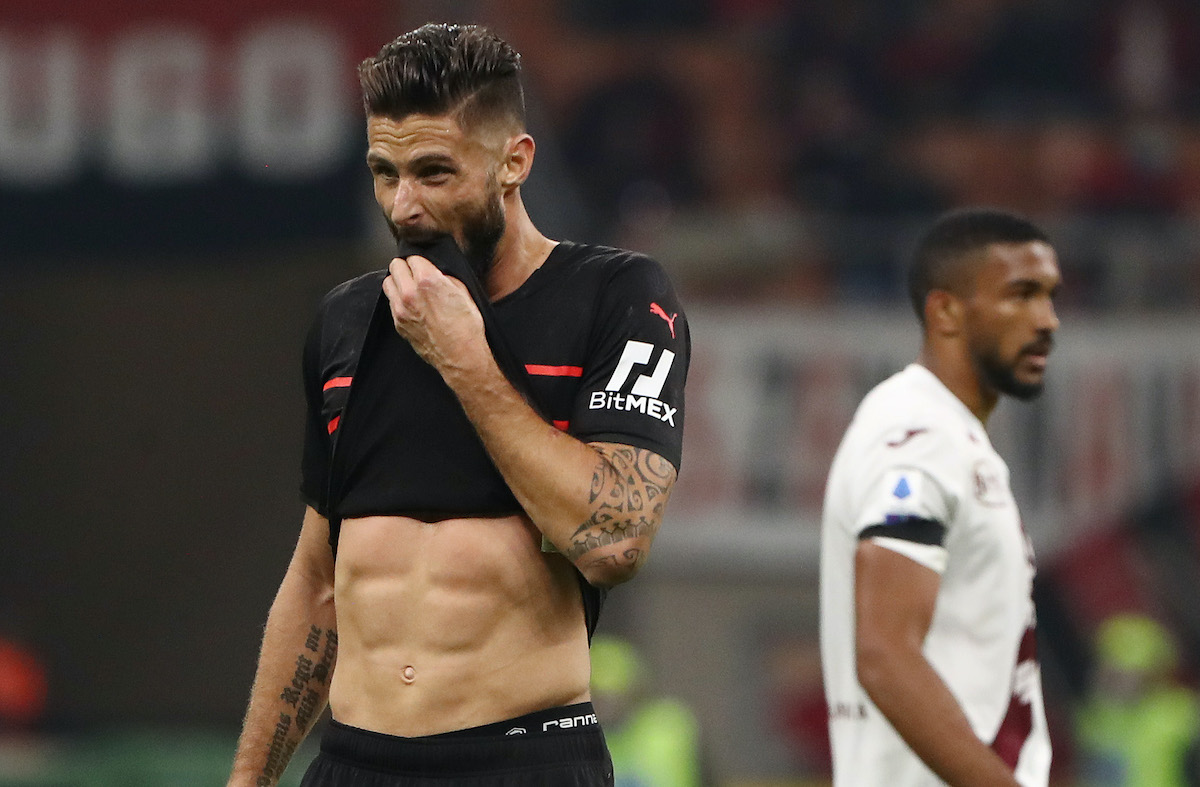 CM: Experience, eye for goal and dispelling a curse – Giroud a boost for Milan’s title hopes

Olivier Giroud was once again the decisive man for AC Milan during last night’s win over Torino, and a report claims that he could be a key ingredient in a potential Scudetto charge.

Calciomercato.com write how Giroud scored his fourth goal in front of the San Siro crowd in just his sixth Serie A appearance, and the feeling is very much that the bond between the Frenchman and the fans is growing more and more solid with each passing game.

A lot was made about Giroud taking the number nine shirt given the alleged ‘curse’ that it brings, but his goals have played a part in winning nine points for the Rossoneri and he has not let the combination of Covid and back problems prevent him from being decisive.

So far Giroud has shown his experience, sense of goal, extraordinary skill in aerial battles and the hard work he is willing to for the team which makes him one of the new leaders of the dressing room.

Last season Milan fell away in part because they had to tackle more than a third of the season without a striker, but now things have changed and the hope is that Giroud and Ibrahimovic can be relied upon.

READ MORE: Milan left impressed after midfielder’s audition against them – the plan for his future