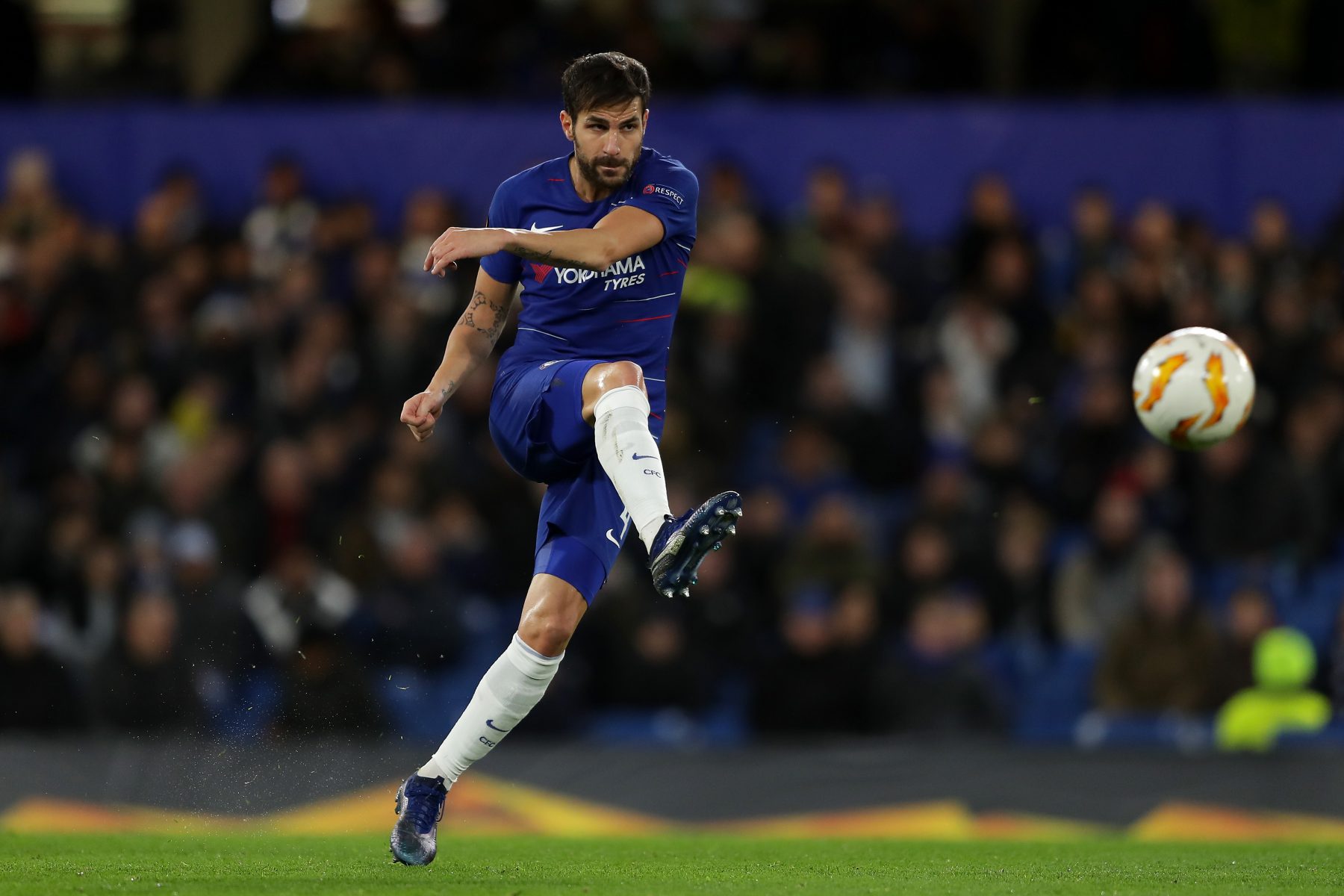 Chelsea midfielder Cesc Fabregas has reportedly given his green light to join AC Milan in January.

The Spaniard’s contract runs out next summer, and the Rossoneri have been strongly linked with a possible January swoop as Gennaro Gattuso looks to bolster the middle of the park.

Calciomercato.com reports that while Fabregas would be happy to move to San Siro in search of consistent game time, Chelsea boss Maurizio Sarri wants the former Arsenal man to stay.

However, Fabregas wants a longer deal that the one currently on offer from the Premier League club.

The report states that Milan are happy to pay €8m for Fabregas in January, but Chelsea are looking for €12m, plus some clarity on the future of Tiemoué Bakayoko.