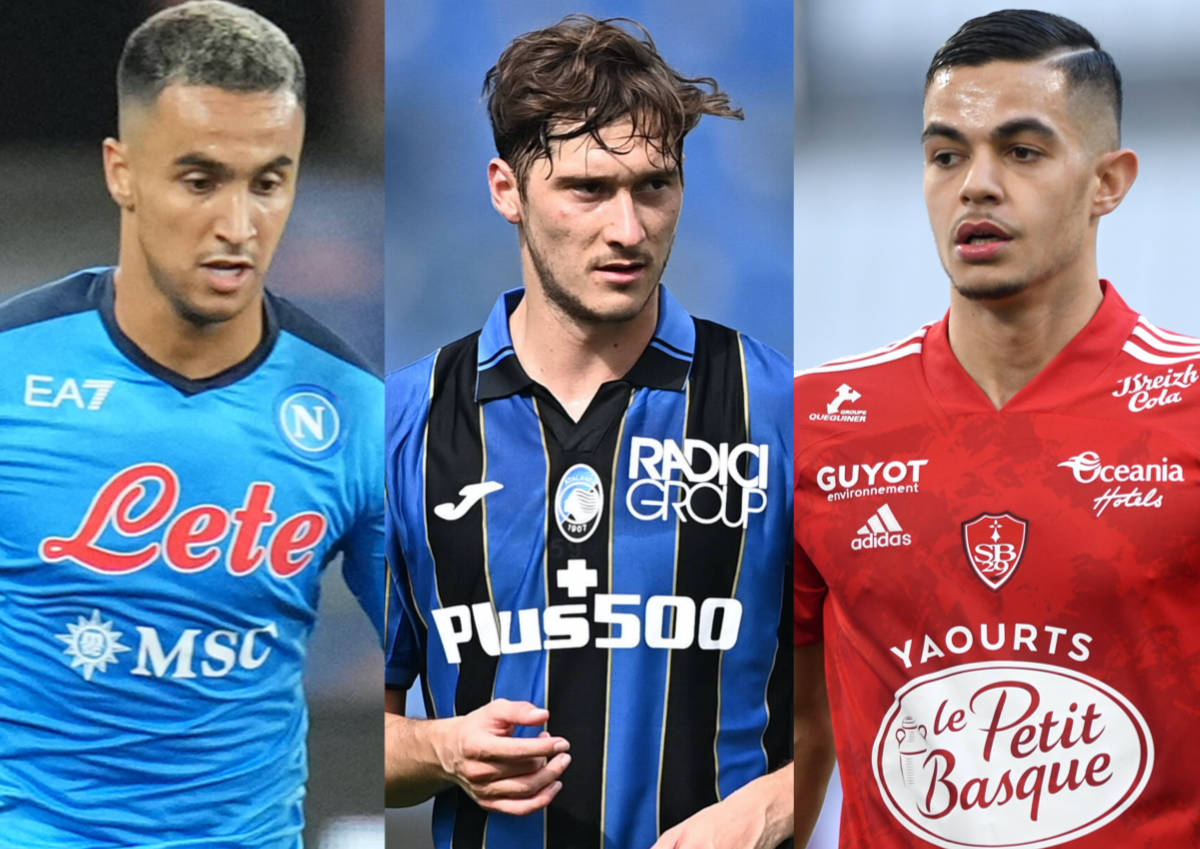 AC Milan negotiated on multiple different fronts before deciding to settle on signing Junior Messias from Crotone, a report has claimed.

Calciomercato.com writes how Milan’s search for a new playmaker has been a long saga that began at the end of June with the farewell of Calhanoglu and ended on August 30. Milan tried to replace him quickly but were unable to do so as the search went down to a frantic last 48 hours of the window.

Sporting director Ricky Massara focused strongly on Romain Faivre of Brest, a profile studied at length by the scouting area, but an initial €10m bid and a follow-up offer of €12m plus €3m in bonuses was not enough. A deal seemed close before a U-turn from Brest, who did not like Faivre’s decision to try and force a move and thus kept him.

Milan also made an offer to Napoli for Adam Ounas consisting of a €3m but manager Luciano Spalletti vetoed the sale of the Algerian. Then, the Diavolo made an attempt for Aleksei Miranchuk of Atalanta, but the Russian attacking midfielder is considered not transferable by Atalanta.

Finally, at the last corner, Milan sealed the following deal for Messias: a €2.5m loan with option to buy set at €5.5m. For a player who only turned professional six years ago (despite being 30 now) it is a ‘beautiful story’.

READ MORE:  Stats show why Messias could be a useful addition for Milan