As reported earlier in the week, Milan are close to finding an agreement with both Sead Kolasinac and Mateo Musacchio for next season.

However, the ownership change will first have to occur before these moves can be completed. Even so, Fassone and Mirabelli are being very active as they want to program next summer’s transfer market in the best possible way.

According to Radio La Red in Argentina, it seems like a few Milan scouts were present at the Independiente-Velez game to watch Ezequiel Barco. 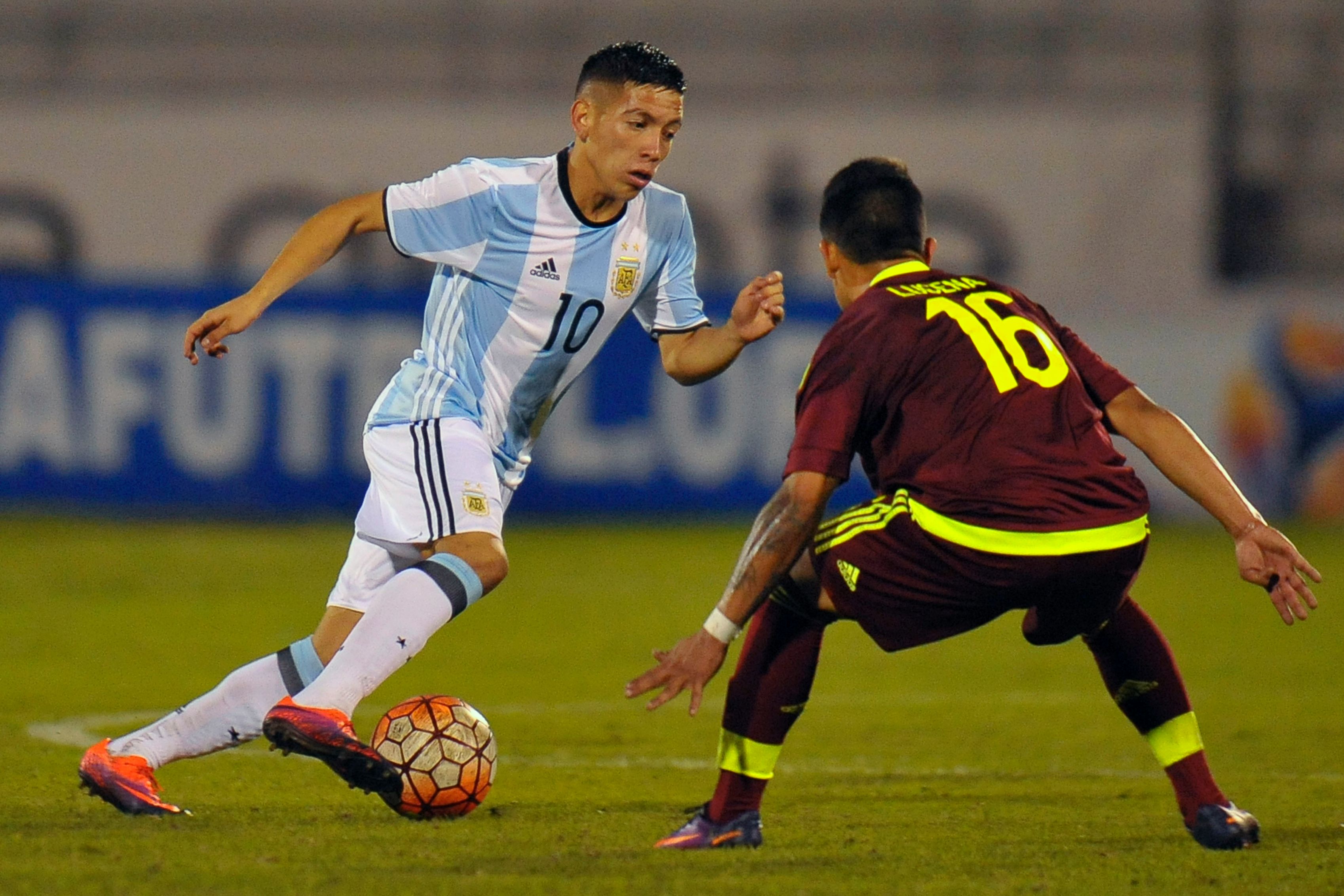 Born in 1999, Barco is a very talented attacking midfielder capable of playing many different positions. His contract is set to expire in 2019 as Milan have already scouted him in the past.

Gianluca Scamacca was one of the best players at the Torneo di Viareggio (for youth players). Mirabelli went to see him in person and the young striker left a very good impression with the future Milan director.