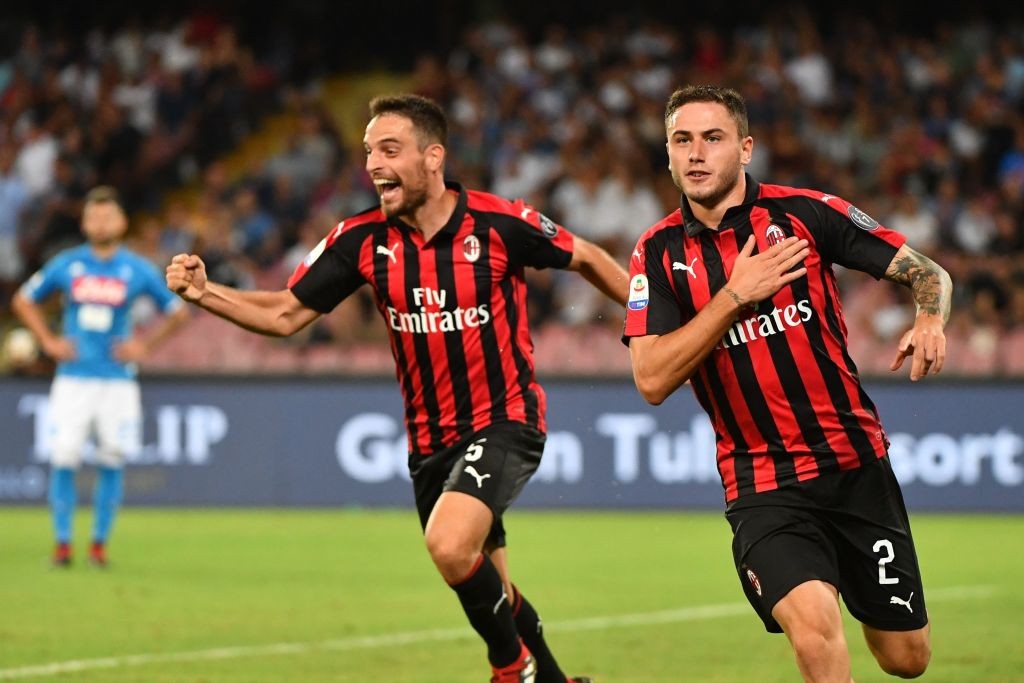 Fiorentina manager Vincenzo Montella is targeting a raid on his former club as he is eyeing three AC Milan players, a report claims.

It is expected to be a busy January for the Rossoneri after their tough start to the season, with the team currently sat in the bottom half of the table after 14 rounds of action.

A number of players continue to be linked, but it is also worth noting that Milan could raise much needed capital with the sale of some players who perhaps are no longer a big part of the plans.

According to a report on MilanNews.it – who cite Calciomercato.com – Fiorentina boss Vincenzo Montella has his eye on three Milan players ahead of the January window.

The three names that he is monitoring are Fabio Borini, Davide Calabria and Giacomo Bonaventura.

The former appears has been targeted by clubs in England, but for Bonaventura a possible departure seems to be excluded given his return to the fold – though he is out of contract in June.

SportMediaset meanwhile (via Calciomercato.com) reported that Milan have slapped a €15m price tag on Calabria, with Genoa’s Paolo Ghiglione his potential replacement.