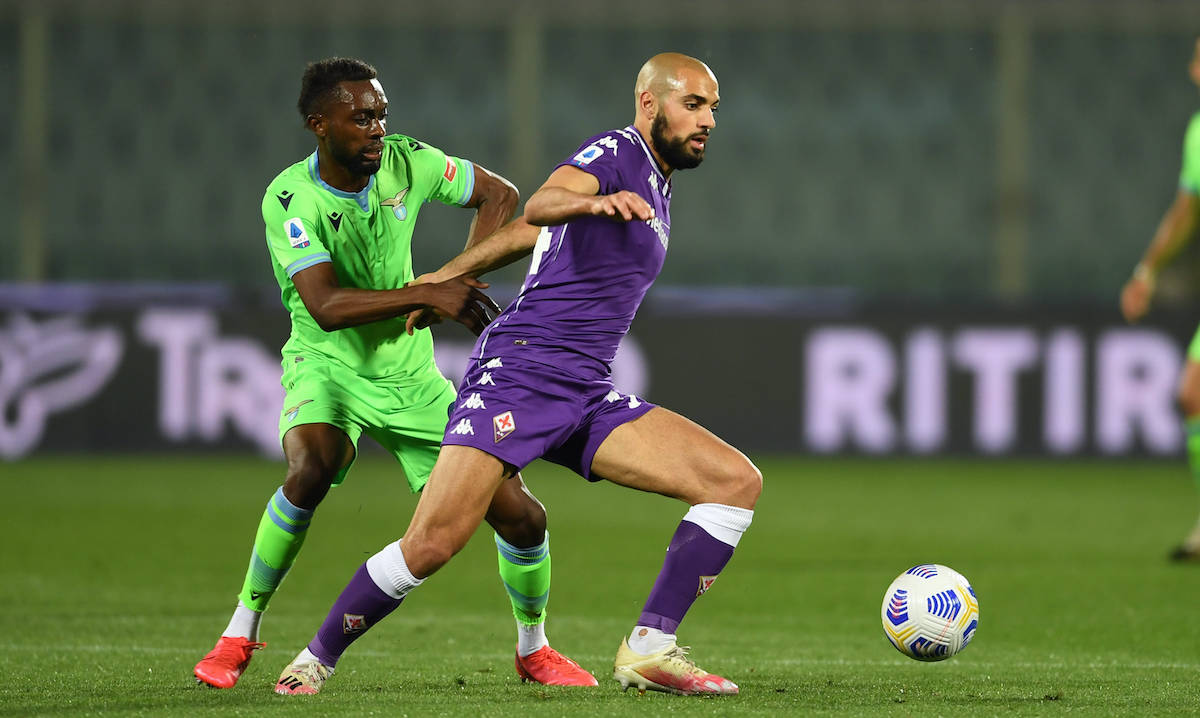 Fiorentina midfielder Sofyan Amrabat is beginning to earn some admirers both in Italy and abroad, with AC Milan reportedly one of them.

According to Calciomercato.com, the turning point for Amrabat came when La Viola hosted Juventus at the Stadio Artemio Franchi as, in the 1-1 draw against the Bianconeri, the Morocco international was among the best on the field, showing why Fiorentina paid €20m to Verona for him.

His exploits have also impressed other teams, above all Napoli and Milan, with the Rossoneri having followed the 24-year-old midfielder with insistence, but in January 2020 he had made another choice, preferring an intermediate step for his career before jumping into a big club.

Now interest in Amrabat is growing, with several clubs from the Premier League having set their sights on him, ready to step forward concretely in talks with with Rocco Commisso during the next summer transfer window.

READ MORE: Milan’s record with vs. without Ibrahimovic in 2021 is a cause for concern – the numbers