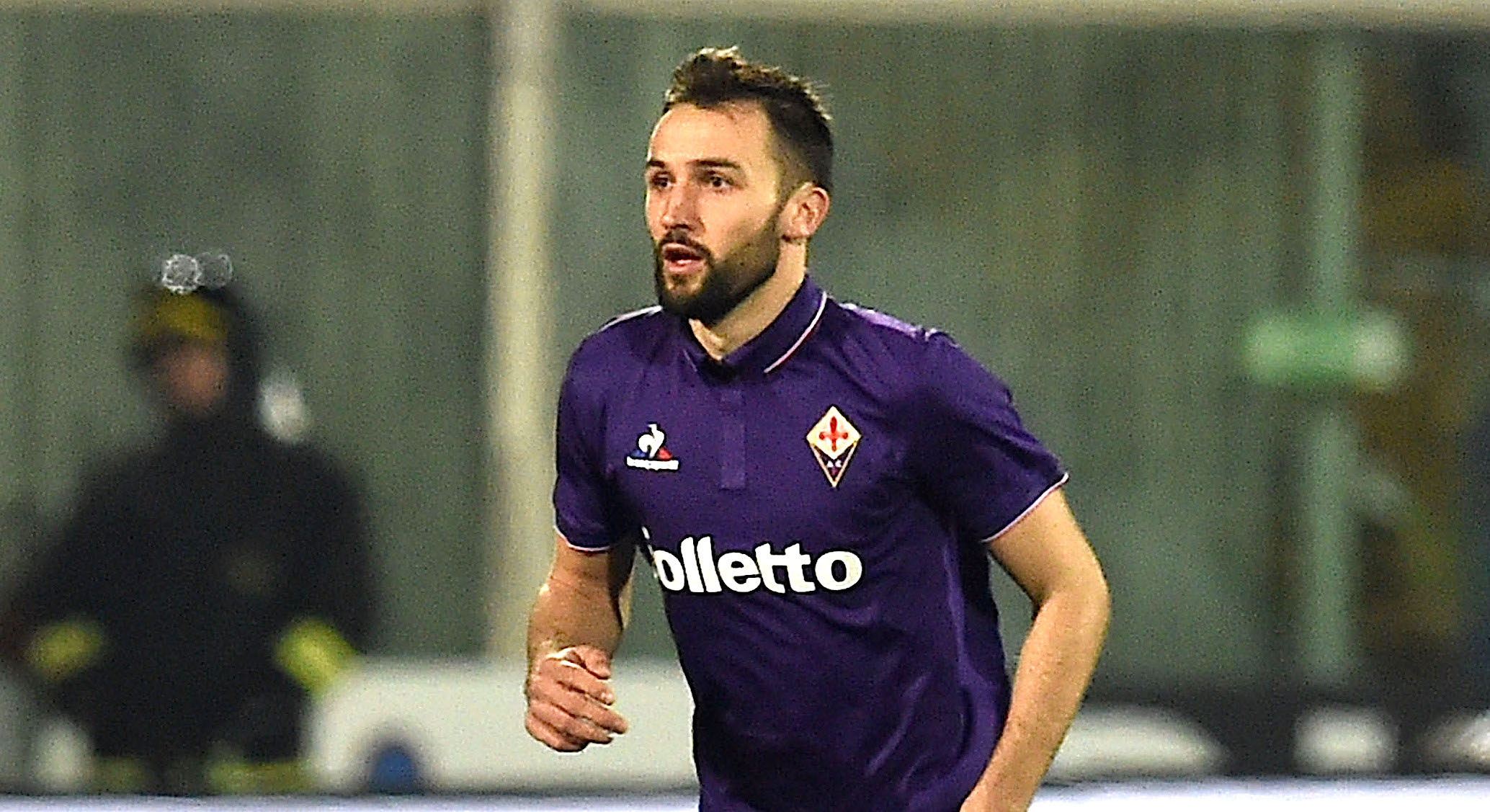 The agent of Fiorentina midfielder Milan Badelj has once again offered his client’s services to AC Milan, a report claims.

According to calciomercato.com, Badelj’s representative Alessandro Lucci presented the Croatia international to the Rossoneri.

Badelj has been repeatedly linked with a move to San Siro, and would be available on a free transfer as his current deal expires on June 30.

With UEFA set to impose a Financial Fair Play sanction on Milan, Badelj would present a low-cost option to bolster Gennaro Gattuso’s midfield.

However, La Viola still want to give the 29-year-old a new deal, but interest has also arrived from Vincenzo Montella’s Sevilla.