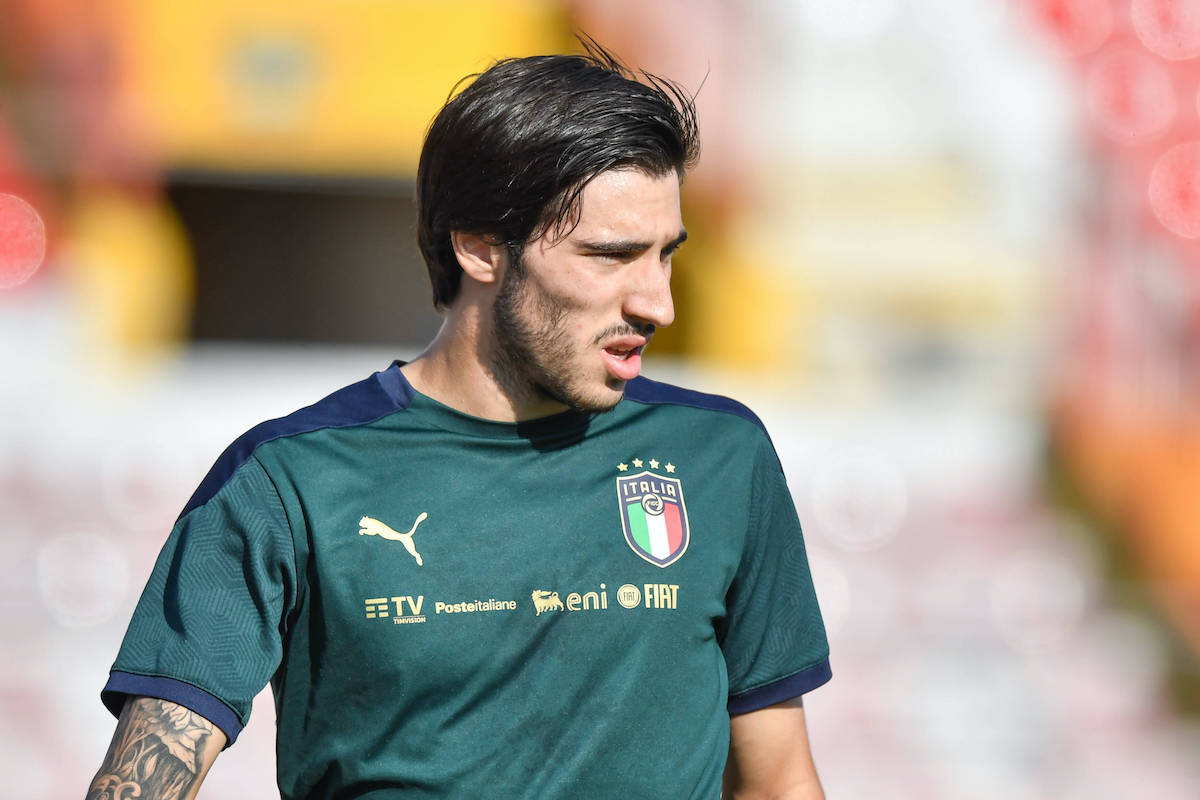 AC Milan midfielder Sandro Tonali has taken the decision to switch agent in what is a crucial season in his young career, a report claims.

As Calciomercato.com writes, Milan showed faith in Tonali to sign him outright from Brescia after a season that had a lot of difficulties. Transitioning from Brescia to Milan is not easy, but there are already signs that the second season could be full of a lot more joy.

Tonali signed a contract until 30 June 2026 after making the choice to lower his salary in order to stay at Milan, the club he has supported since he was a child, and the results soon followed. He started the first two games of the season and was among the best on the field in both, scoring a Beckham or Pirlo-esque free-kick against Cagliari.

He then played two games as captain of the Italy Under 21 team, providing two assists against Luxembourg and also distinguishing himself against Montenegro.

In the background, a change of agent in the process of being formalized as Tonali has in fact moved from Giuseppe Bozzo to Giuseppe Riso’s GR Sports. Riso’s clients include Pietro Pellegri, Daniel Maldini, Lorenzo Colombo and Mattia Caldara, and while the reason for the choice is unknown, the focus for Tonali is fully on Sunday’s game against Lazio.

READ MORE: One selection doubt remains ahead of Milan-Lazio – man in form vs. derby motivation