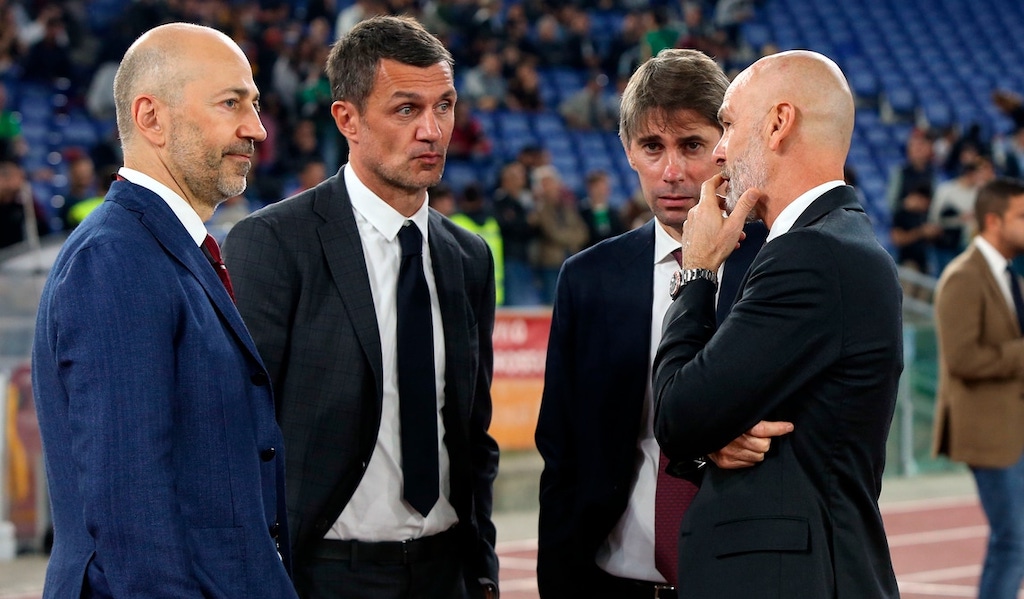 Five key AC Milan figures who look set to leave the club this summer have made a point to the leadership, a report claims.

As Calciomercato.com notes, Zlatan Ibrahimovic has proven that he is still a player who can make a difference, while his team-mate Giacomo Bonaventura has a goal and two assists in the last five games, having been waiting for a renewal proposal for months that has not yet arrived.

Then there is Stefano Pioli: the head coach who looks set to be replaced by Ralf Rangnick. He has led Milan on a run of four wins out of five since Serie A resumed including victories over Roma, Lazio and Juventus, getting the best out of players like Ibrahimovic, Rebic and Calhanoglu.

Leao’s talent and Rebic’s killer instinct have been vital in recent weeks, and they were brought to Milan because of the work of Maldini and Massara, who like Pioli, Bonaventura and Ibrahimovic will leave at the end of the season.

Milan have chosen a new revolution, but only time will tell if it is the right move or if there will be more regret.