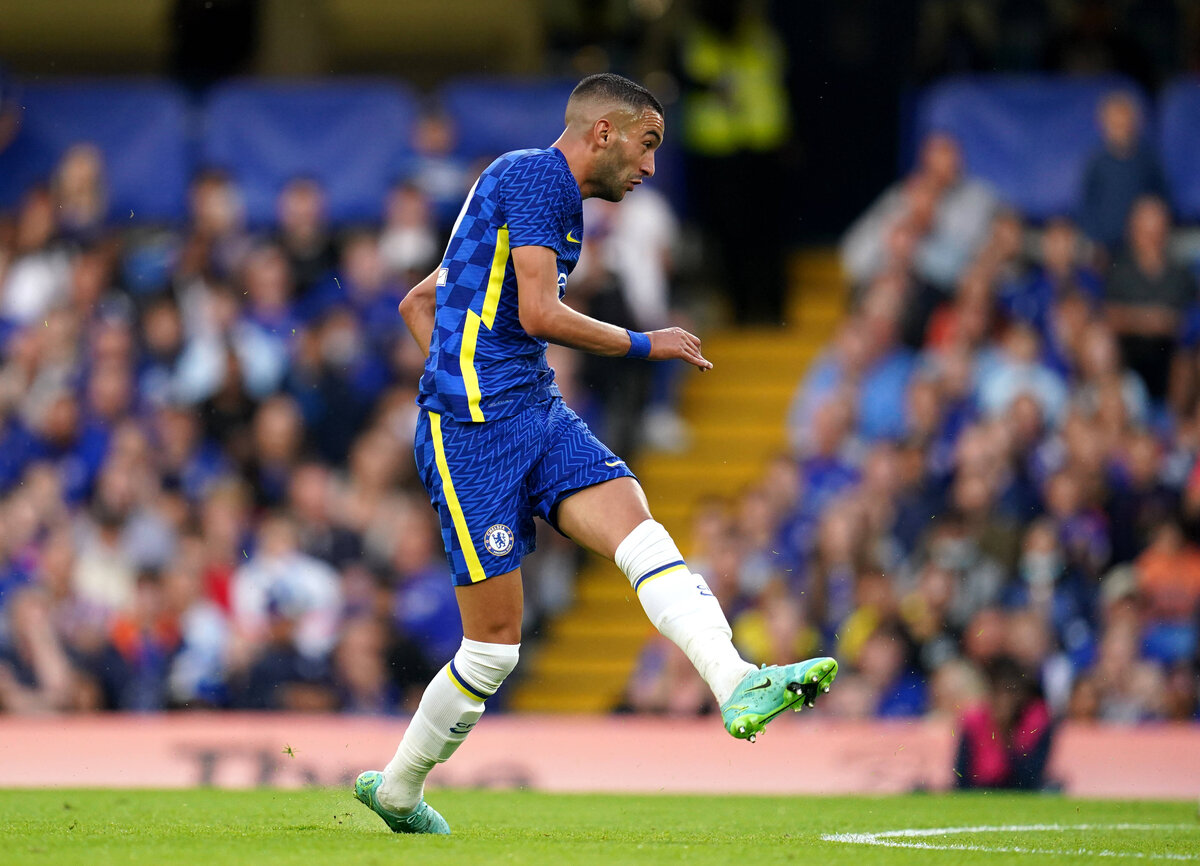 In the last three friendly games, Milan have scored just one goal (vs. Nice) and although the performances have been good, some doubt is starting to creep in. But with that in mind, the transfer window is still open.

As reported by Calciomercato.com, the next step for the Rossoneri is now to add creativity to the attack. This is one thing they have lacked during the pre-season, although Brahim Diaz and Rafael Leao have shown glimpses of it.

Paolo Maldini and Ricky Massara are monitoring five profiles for the attack: Josip Ilicic, Nikola Vlasic, Hakim Ziyech, Isco and James Rodriguez. They are waiting on the right time to pounce on any of them, hence the lack of updates recently.

Milan aren’t just looking to improve the playmaker role, but also the right-wing. In other words, they have five targets (probably more) and two positions to fill, which will make for an interesting end to the market.