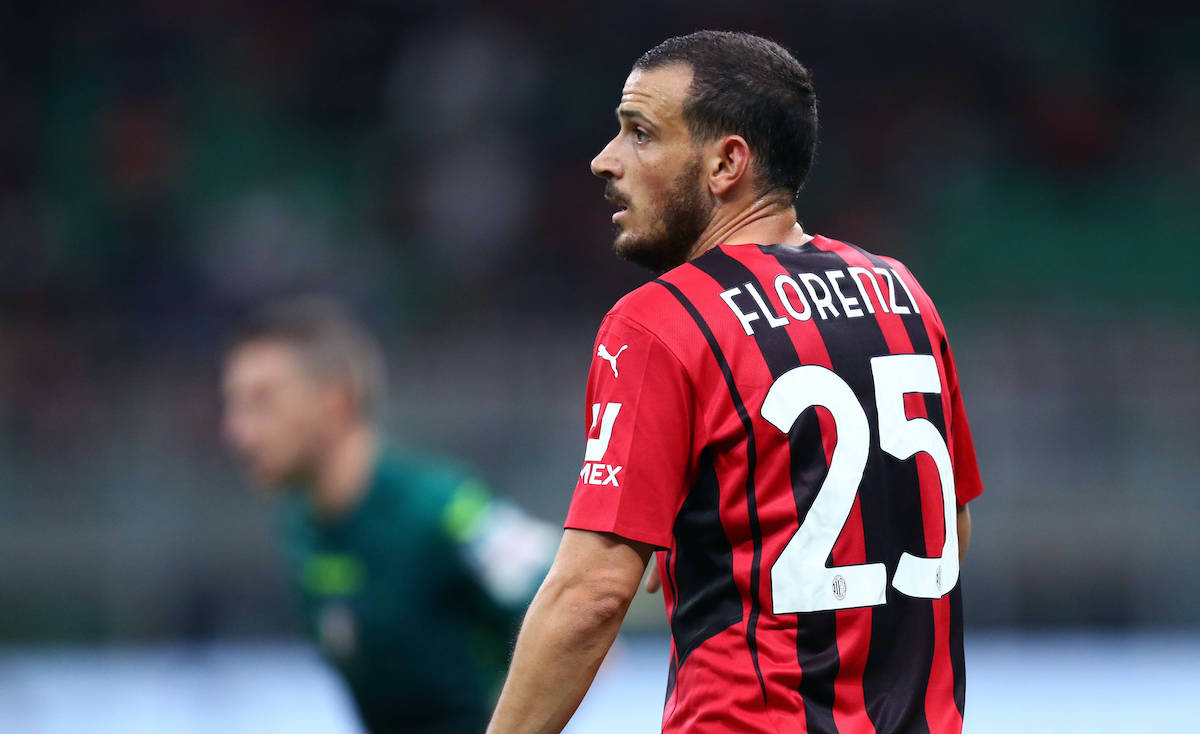 CM: Florenzi returns to action and hopes to convince Milan to spend €4.5m

Alessandro Florenzi is back at Stefano Pioli’s disposal and he could be a very important resource between now and the end of the season, a report claims.

Florenzi had a problem with the medial meniscus of his left knee which forced him to go under the surgeon’s knife at the beginning of October, but now Calciomercato.com writes that the winger is ready to try and put a difficult period on the sidelines behind him starting from next Saturday’s match against Fiorentina.

Due to his absence Pioli has made Davide Calabria and Alexis Saelemaekers work overtime on the right flank given Samu Castillejo also picked up an injury and Pierre Kalulu has had to be used on the left side at times.

The return of the former Valencia and Paris Saint-Germain loanee is certainly good news, because Milan now have an alternative both for the role of full-back and for that of winger, but the Italian knows that he must do better whe he is back on the field.

From Saturday 20 November to Wednesday 22 December and the Christmas break Milan will play 9 games so Florenzi will have the opportunity to leave his mark and prove that he is worth the €4.5m that Milan would have to pay to make his loan move into a permanent deal.