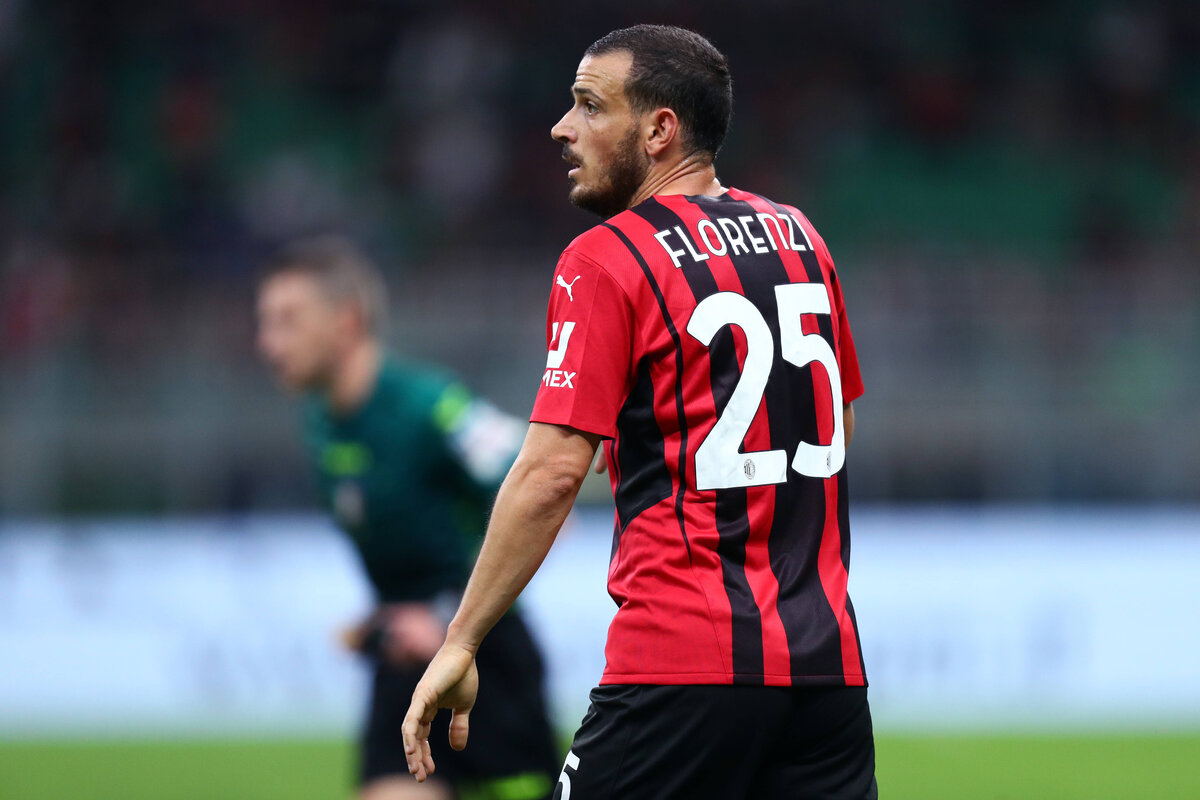 CM: Florenzi seeks revenge and his mission starts at Milan – where he can play

Alessandro Florenzi was brought in from AC Milan this summer on an initial loan deal from Roma, adding some much-needed depth to the team. And the player himself is eager to get started and prove himself.

As highlighted by Calciomercato.com, in addition to his experience, Florenzi also adds versatility to the Rossoneri side. Stefano Pioli knows this and has already used him both as a right-back and a right-winger.

Florenzi is eager to prove himself not only to earn the redemption at Milan, but also because he wants a spot in Italy’s national team. He will compete with his teammate Davide Calabria on the front, who is behind despite being ahead at Milan.

Having said that, Florenzi can also be used on the right-wing as he’s somewhat similar to Alexis Saelemaekers. The arrival of Junior Messias doesn’t change that exactly because the Brazilian is a different type of player; not as defensive-minded.

READ MORE: Tonali decisive as captain of Italy’s U21 side – ‘He really made a difference’