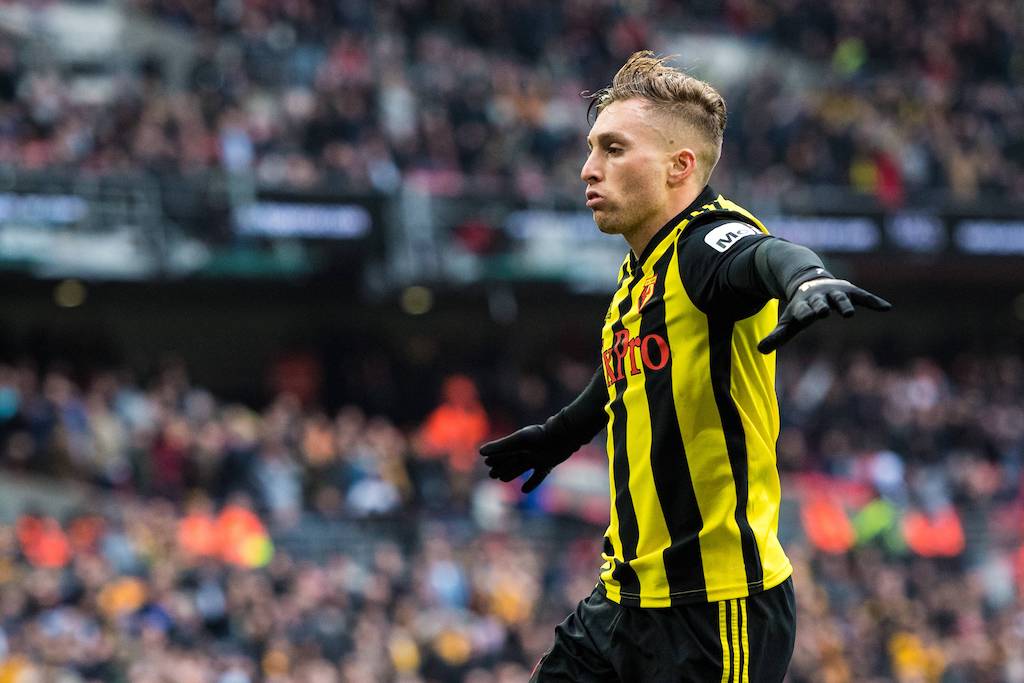 Watford winger Gerard Deulofeu wants a return to AC Milan this summer and his agent has begun probing the ground, according to a report.

It was claimed at the time that the deal could be made permanent, but his former club Barcelona swooped in and exercised their buy-back clause.

According to Calciomercato.com, Deulofeu wants to return to the Rossoneri if at all possible and has given a mandate to his agent to probe the ground.

His farewell is certain, though an asking price is not mentioned by the report. The 26-year-old amassed four goals and five assists in 28 Premier League appearances this season.