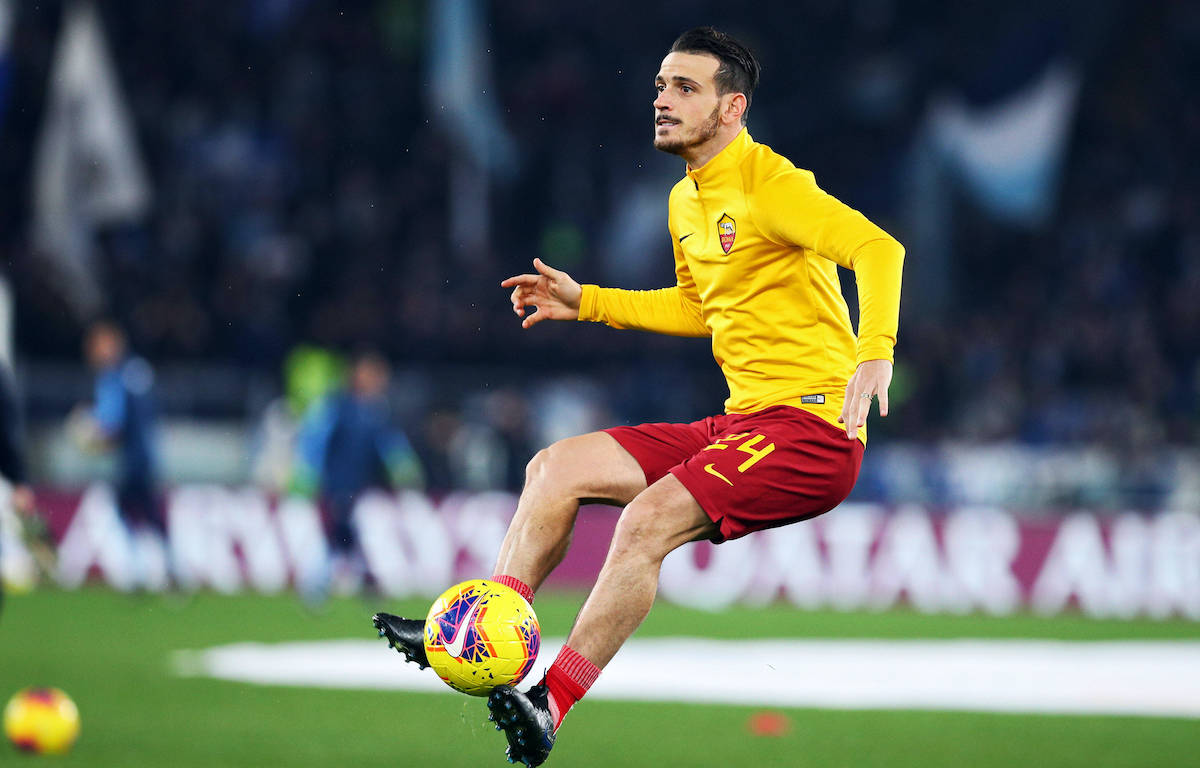 CM: Formula, conditions and shirt number – what is missing for Milan to seal €6m deal

AC Milan are advancing quickly in their attempts to sign their sixth player of the summer as Alessandro Florenzi looks set to arrive.

According to Calciomercato.com, the negotiations are moving quickly so that a full agreement and done deal status is not far away. Paolo Maldini and Ricky Massara have already reached an agreement in principle over personal terms with the 30-year-old and this is a very important factor for the success of the negotiation.

Florenzi is itching to go join new head coach Stefano Pioli and his new team-mates at Milanello, and has already decided to abandon number 24 shirt (occupied by Simon Kjaer at Milan anyway) to make a clean break with the past and enthusiastically start a new professional experience.

Milan want the player on loan with option to buy but Roma would like guarantees on receiving a future fee and are pushing for it to be an obligation. Inserting clauses related to the number of appearances and qualification for the next Champions League could be what bridges any distance. The Giallorossi should collect about €6m from the sale of the 30-year-old too, it has emerged.