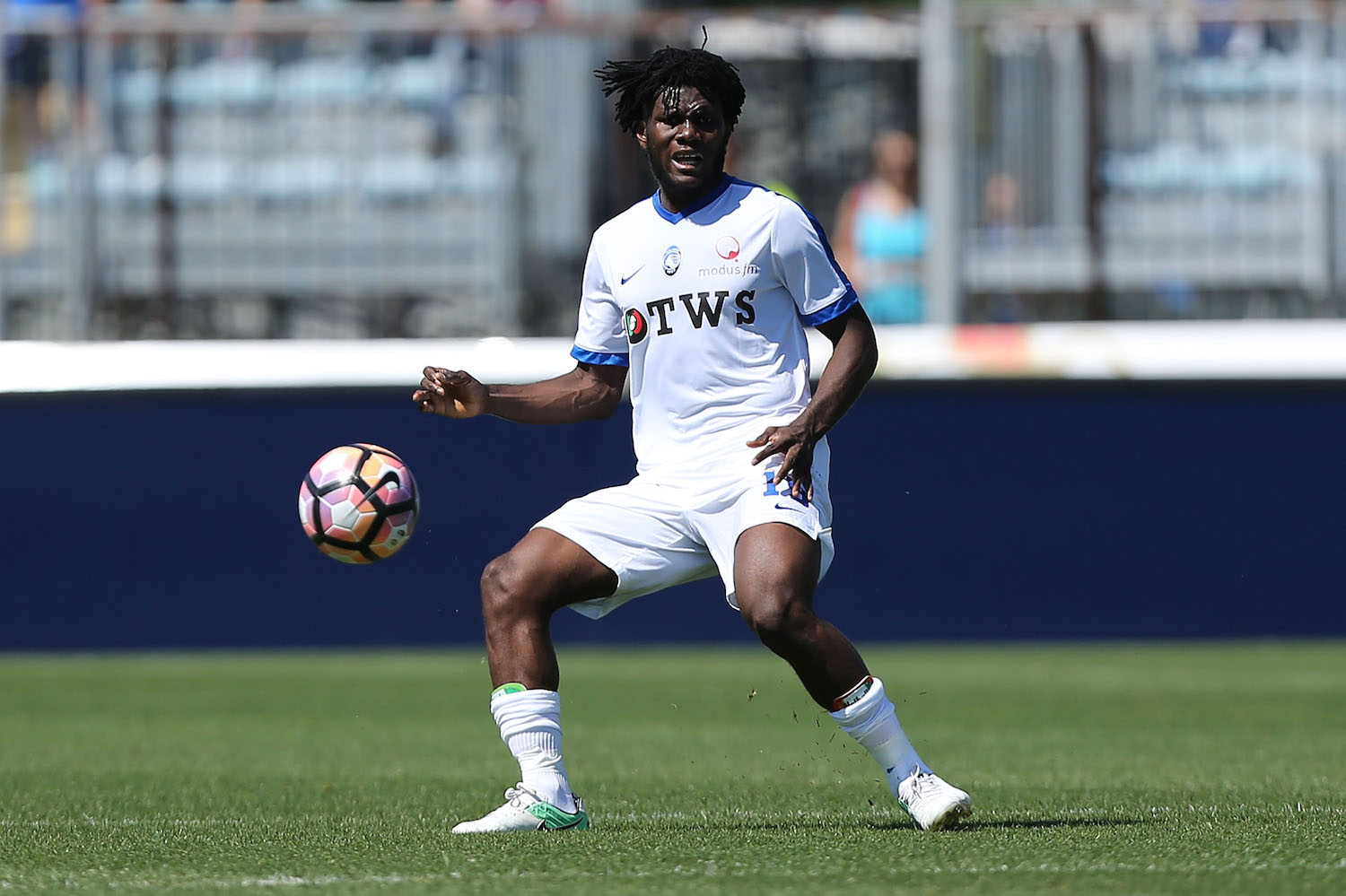 Calciomercato.com exclusively reported the beginning of negotiations between the Rossoneri and the player’s entourage in February and the Serie A giants have now finalized the agreement to sign the 20-year-old who will move to the San Siro for €25million plus €3million add-ons.

The Ivorian starlet has had an amazing debut Serie A campaign with Atalanta. Scorer of seven goals in 30 appearances in all competitions, Kessié has imposed himself as one of the most exciting prospects around Europe, so much so his agent had also held transfer talks with Chelsea.

The player’s salary will be around €2.5million-a-year and the diavoli have already scheduled the player’s medical.

​According to various reports in Italy, Kessié will undergo medical between next week, probably on Tuesday or on Wednesday. Roma had also entered transfer talks for the player but they only managed to reach an agreement with Atalanta and not with the agent of the promising midfielder.