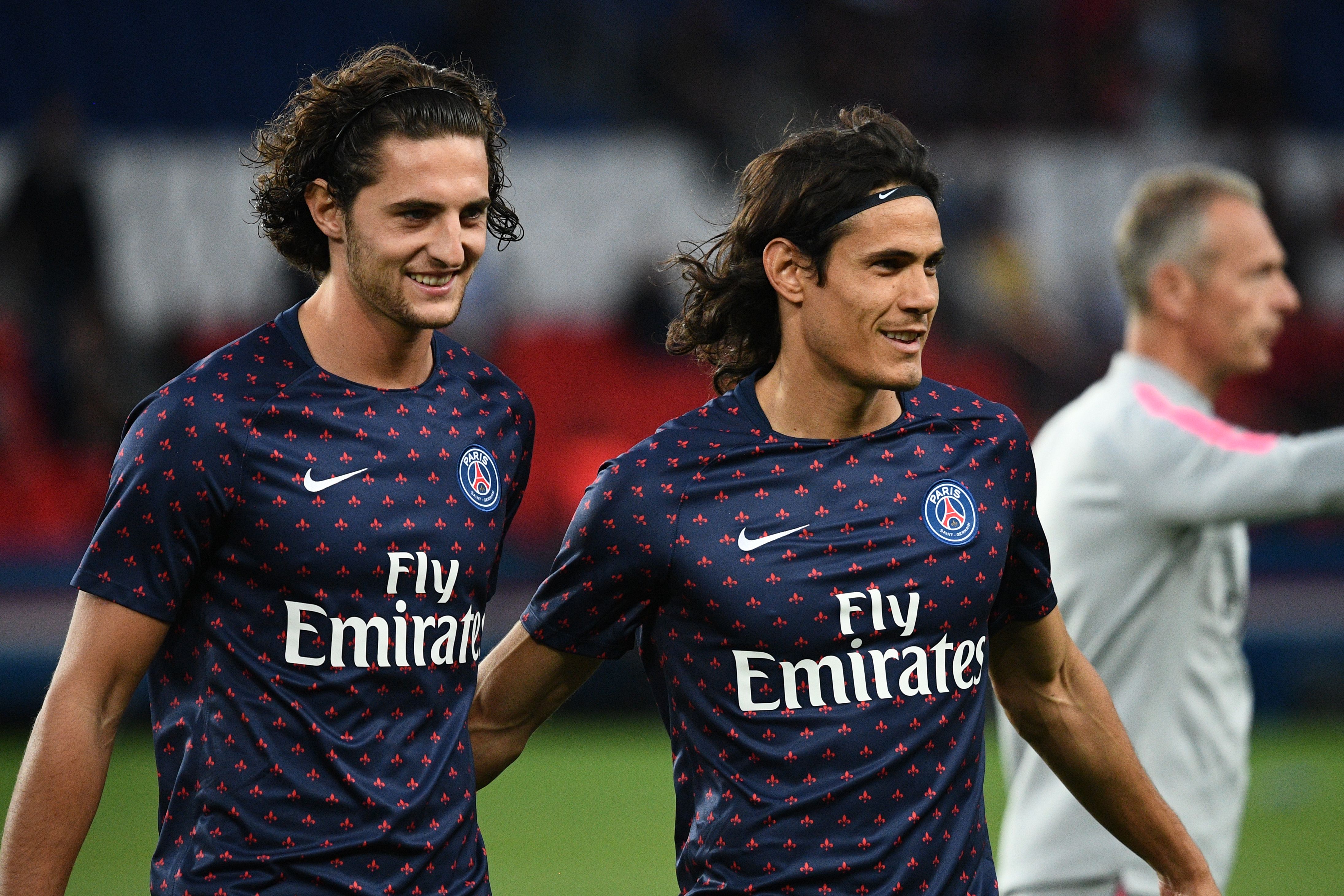 AC Milan have been alerted by the news that Adrien Rabiot’s proposed move to Barcelona is under threat, a report claims.

According to an exclusive from Calciomercato.com‘s Fabrizio Romano, Rabiot had an agreement with Barcelona for a five-year contract worth €10million-a-year plus €10m to his agent.

However, at the time of the medical examinations to confirm the move, everything seemed to slow down.

Rabiot seems to have burned his bridges with his current club PSG, having not been involved in a league game since December 5.

The France international separated from his mother-agent Veronique Rabiot, and that has resulted in the player raising his demands, something which threatens to create an auction.

Leonardo apparently knows Rabiot well and has been considering a move for him in recent months, but Milan apparently have no interest in paying out a colossal salary, nor joining an auction with Europe’s elite.