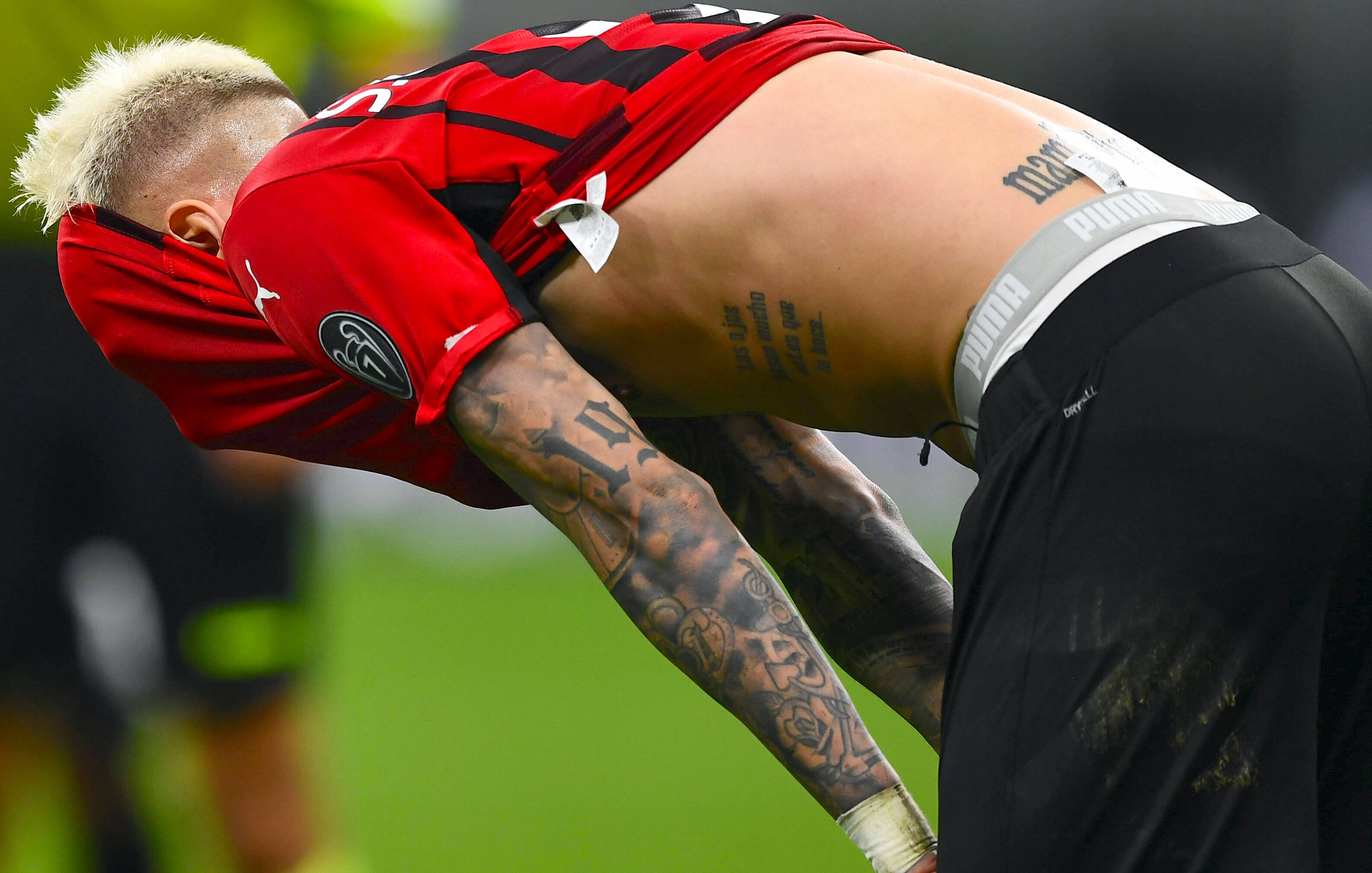 CM: From LaLiga suitors to a late assault from Germany – what happened regarding Castillejo

As the dust settles on the summer transfer window, one of the players who had a lot of drama surrounding them was Samu Castillejo.

Calciomercato.com have provided a reconstruction of exactly what happened regarding the Spaniard, who seemed destined to leave, then destined to stay, before being certain to depart and eventually remaining at Milan despite the arrival of Junior Messias.

LaLiga side Getafe came forward with concrete interest in Castillejo but there was confusion between intermediaries and the new agent of the player, who became part of the Stellar Group. Real Sociedad were also one step away from closing a deal with Milan, but it fell apart right at the end over small details.

For their part, directors Paolo Maldini and Ricky Massara have never forced or tried to force the sale of Castillejo but rather they were looking to strengthen the attacking department, so if the right solution came up they would have considered it, even opening up to the formula of a loan with option to buy.

The 26-year-old received a proposal from Hertha Berlin on deadline day which did not go through because the Bundesliga club wanted a big discount on the asking price and – given that in Germany the market closed at 6pm – there was not enough time.

What happens now? Well Castillejo is an exemplary professional and will continue to work hard for the team until January, then he will probably leave, and his priority is a return home to Spain.

READ MORE: The wait is over for Ibrahimovic as he targets crucial fixture for his return