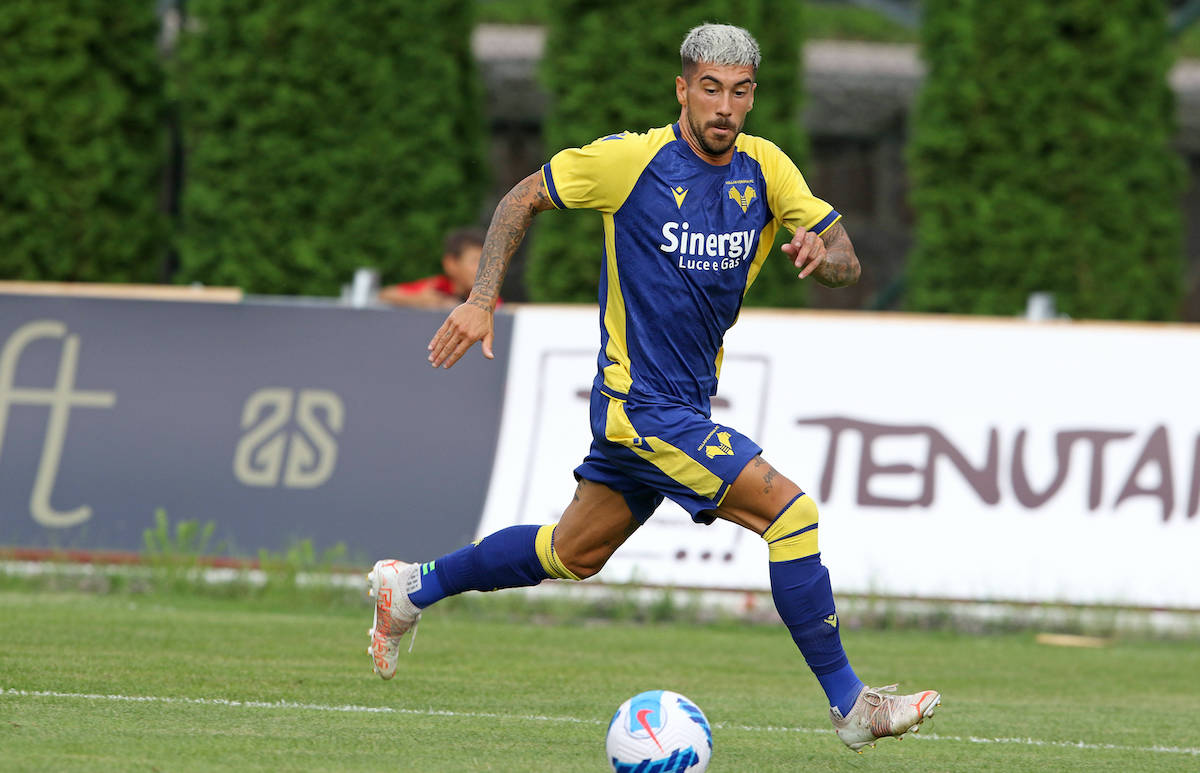 Mattia Zaccagni continues to push for the idea of a move to AC Milan but it seems the plans for his future have changed, a report claims.

As Calciomercato.com reports, there is still a month to go in the transfer market and therefore there is still time to close a deal, but an offer is needed to convince Hellas Verona to sell Zaccagni given that he is coming off the back of a good season.

Many have thought about Zaccagni as a target. First Fiorentina came forward, then Lazio and Inter, and finally Napoli who even reached an agreement in principle on the basis of a €16m transfer fee.

Failure to qualify for the Champions Leagues – ironically due to a draw on the last day with Verona – blew everything up. For Zaccagni this was somewhat of a relief as Milan was and continues to be his first choice, but the signals from the Rossoneri have always been more simple interest rather than a concrete pursuit.

For this reason, the hypothesis of renewal of the contract with Hellas – expiring in 2022 – has been gaining ground. His salary would go up from €500k net per season to €800k, and the 26-year-old would continue at a place he feels important.