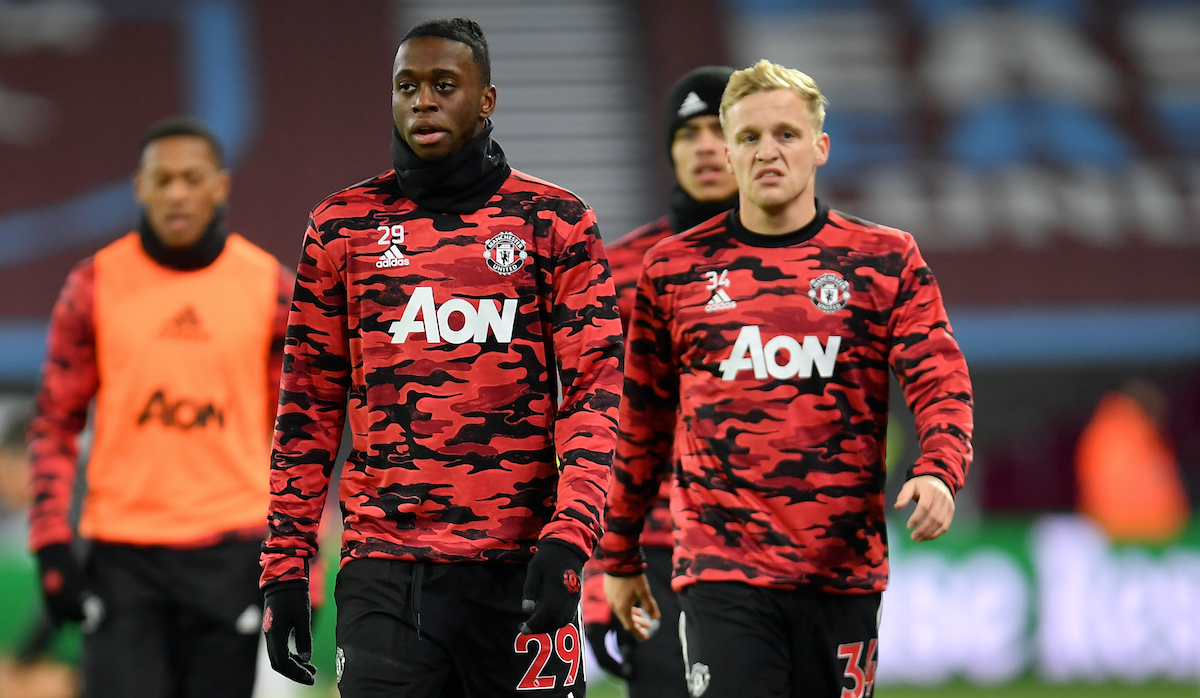 Van de Beek is struggling for playing time under Ole Gunnar Solskjaer as he was an unused substitute again during the Red Devils’ 5-0 defeat to Liverpool at Old Trafford yesterday. Things have not gone to plan for him following his €45m (via MEN) move from Ajax back in September 2020, leading to speculation he could leave.

Calciomercato.com writes that Inter, Milan and Juventus have got their eye on Van de Beek who is waiting for the January transfer market to leave Manchester United, where he is struggling for playing time.

However, the report also cites English sources in claiming that the former Ajax star would prefer a move to Real Madrid if he is to leave when the window reopens rather than trying a new experience in Italy and in Serie A.

READ MORE: Pioli gives fitness update on crucial duo and highlights what the ‘next step’ is for Milan