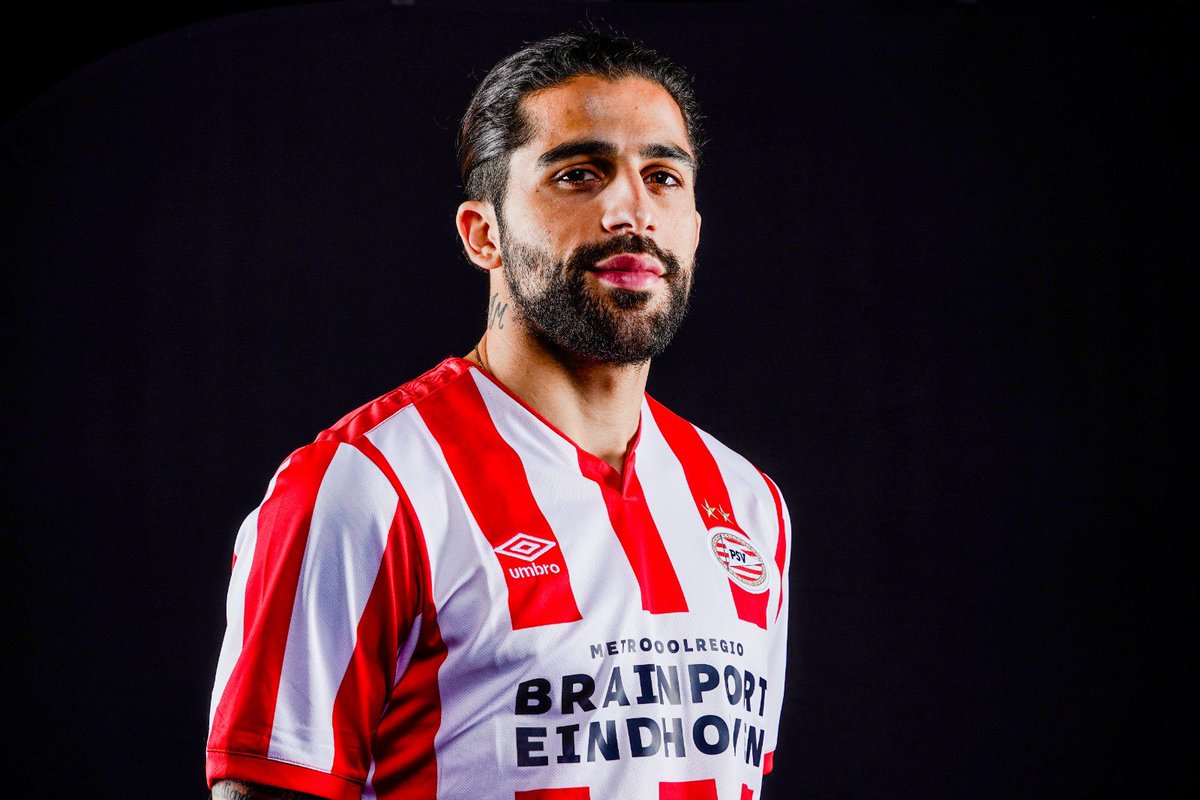 CM: Full-back likely to have played last game for Milan as PSV work on permanent deal

Despite the fact his loan expires at the end of the season (whenever that may be), Ricardo Rodriguez is reportedly unlikely to return to Milan.

The Swiss international joined from Wolfsburg in summer 2017 and racked up 93 appearances in all competitions for the Rossoneri, scoring four goals and adding five assists.

This season however, he had lost his spot in the starting line up to Theo Hernandez, who arrived from Real Madrid in July, and after strong links with Napoli and Fenerbahce he eventually sealed a loan move to PSV Eindhoven late in the January window.

According to the latest reports from Calciomercato.com, Rodriguez is in fact likely to have already played his last game for Milan.

That is because the full-back has impressed enough already to the extent that the Eredivisie club are working on inserting an option to buy into his deal, which would obviously mean he remains in Holland beyond the summer.

The 27-year-old has made six appearances since his arrival but is yet to amass a goal or an assist.