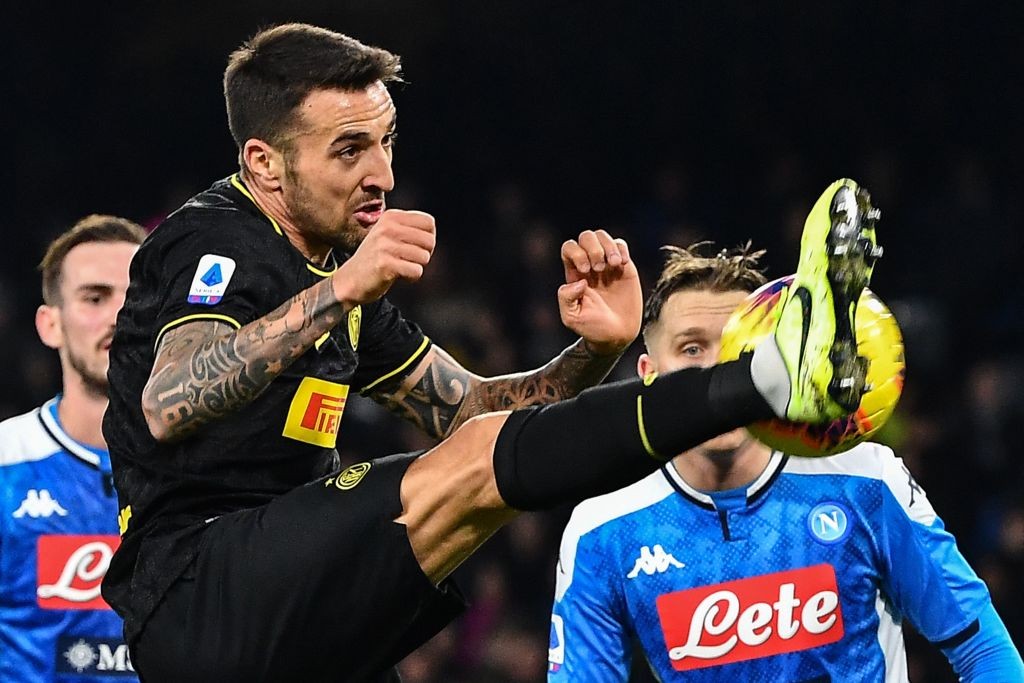 Inter have decided to offload midfielder Matias Vecino in order to fund a move for Christian Eriksen, a report claims, with Vecino increasingly linked to Milan.

It was reported by il Corriere della Sera earlier on Tuesday that the Nerazzurri want to offer Vecino in exchange for midfielder Franck Kessie, something which Boban and Maldini aren’t too excited about currently.

Calciomercato.com have provided an update on his future, stating that the Uruguay international is indeed available this month as Antonio Conte has deemed him not indispensable to Inter’s cause.

The outlet adds that the relationship between the two has been problematic since the beginning of the season and recent clashes have prompted Beppe Marotta and Piero Ausilio to seek a solution.

Vecino has been mentioned as a possible counterpart in a deal for Eriksen, while Carlo Ancelotti’s Everton continue to be linked with a move for the 28-year-old.

Inter though are after Franck Kessie and – after the failed attempt to strike up a loan exchange with Politano – the two clubs have discussed the possibility of making Vecino part of the deal instead.

It has also recently been claimed by il Corriere dello Sport (via the Liverpool Echo) that Everton have made a ‘serious’ offer to try and land Vecino this month.