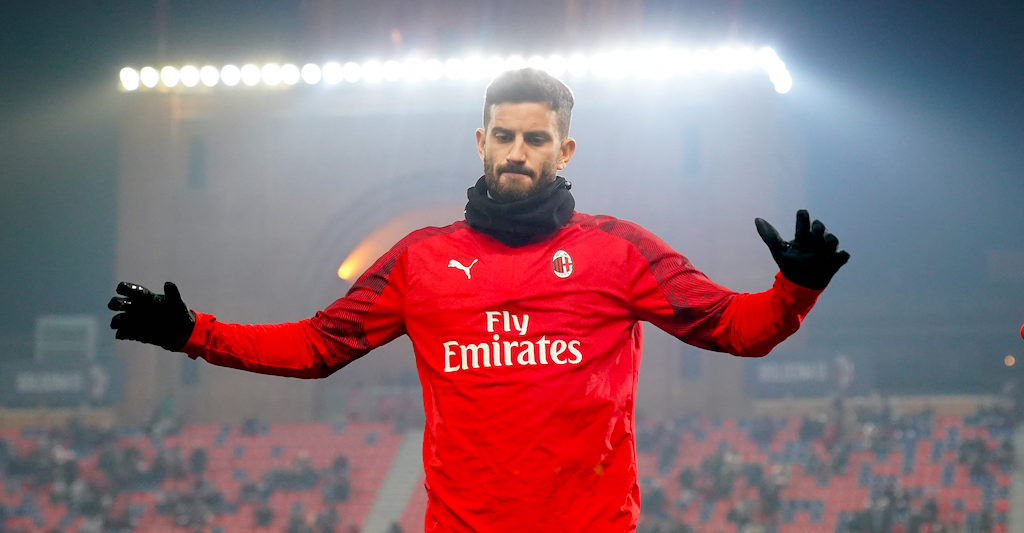 CM: Future of Musacchio more uncertain than ever as Pioli eyes Milenkovic – the situation

With a week until the squad return for preseason, the future of defender Mateo Musacchio is still yet to be determined.

According to Calciomercato.com, Milan are still hoping to secure the signature of Fiorentina defender Nikola Milenkovic and add him to the defensive core of Alessio Romagnoli and Simon Kjaer, while Matteo Gabbia and/or Leo Duarte could leave on loan to get more playing time.

One player who does not seem to be part of the long-term plans at present is Musacchio. After the arthroscopic operation on his left ankle back in June, it is unlikely to see him back on the field before November.

That means that it is now difficult to find a club willing to pay the €10m asking price, especially given that his contract expires in 2021 so he will be free to sign a pre-contract with another club.

Marcelo Lombilla – the Argentine’s agent – has not yet received any calls regarding his client and the Rossoneri management have not moved to extend his current deal.

After a season tainted by too many injuries, plus the fact he played just 106 minutes in seven games after Kjaer’s arrival, Musacchio seems to be on the fringes of the club’s plans.