AC Milan’s CEO Adriano Galliani has had a meeting with Everton representatives in Milan this morning, and calciomercato.com has exclusively learned that the Rossoneri are waiting for a final decision from the Toffees.

The Serie A giants can only sign the player on loan as they are short of cash for the winter transfer window given that Chinese consortium Sino-Europe has delayed the closing date for the club’s takeover.

AC Milan have made a loan offer with option to buy. Everton would prefer a permanent move for their unhappy winger but, at the same time, the Toffees are also negotiating with Manchester United over the signing of Memphis Depay. His arrival at the Goodison Park would have quite an impact on Deulofeu’s game time in the blue side of Liverpool. 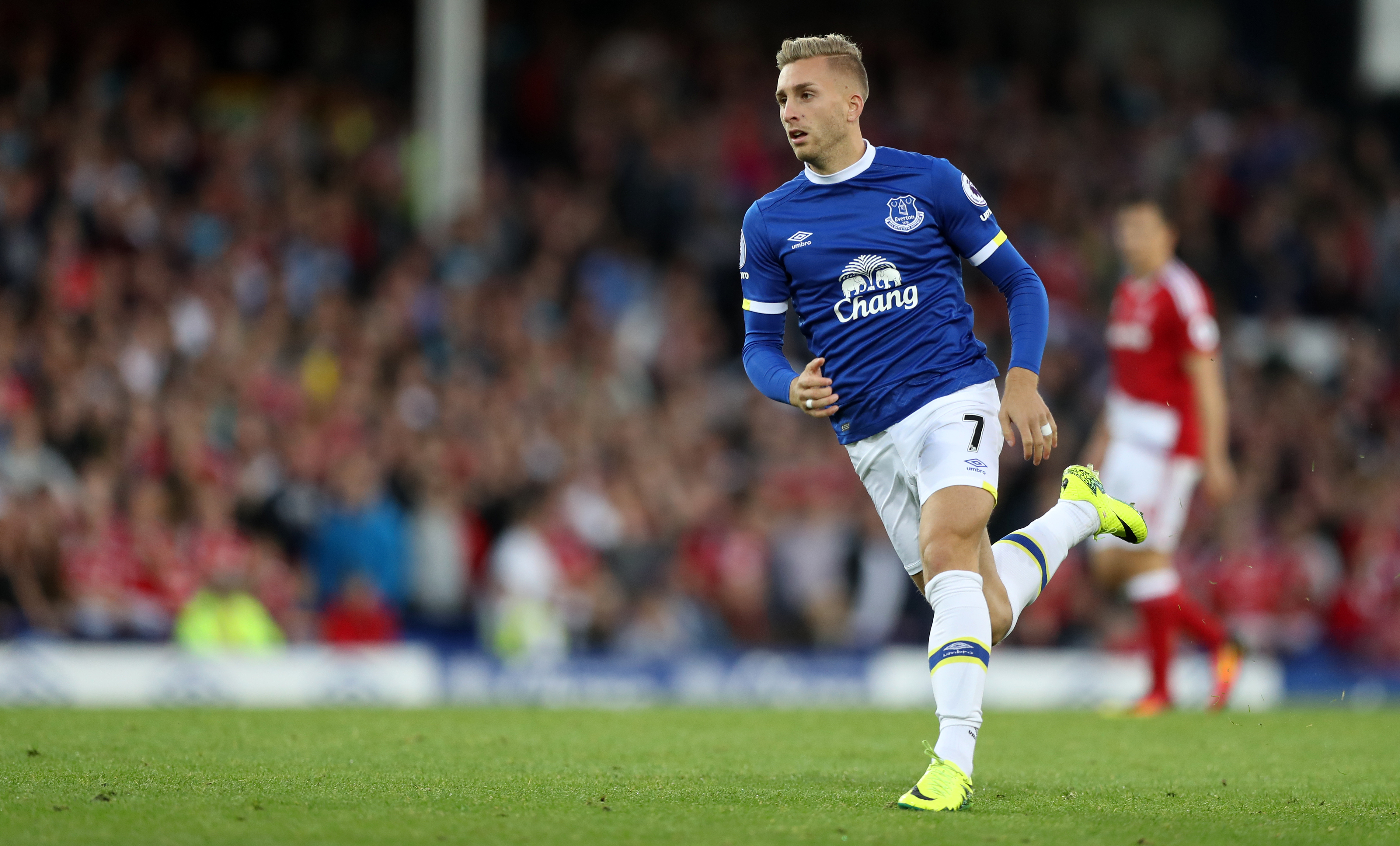 ​Deulofeu is open to move to AC Milan and is pushing to finalize the deal with the Serie A giants, sources have also told calciomercato.com.

​Both the player and the rossoneri are now waiting for a final decision of Everton. The Premier League club should announce their decision in the next few hours.