The two parties are set to meet in Milan next week but although Raiola being the representative of both Bonaventura and Donnarumma, the Italian players’ agent is only going to enter new contract talks for the talented midfielders whose contract with the San Siro hierarchy expires in June 2019.

Bonaventura’s salary is currently around €1million-a-year and the former Atalanta star has asked to almost triplicate his current wages to earn €2.5million a year plus add-ons. 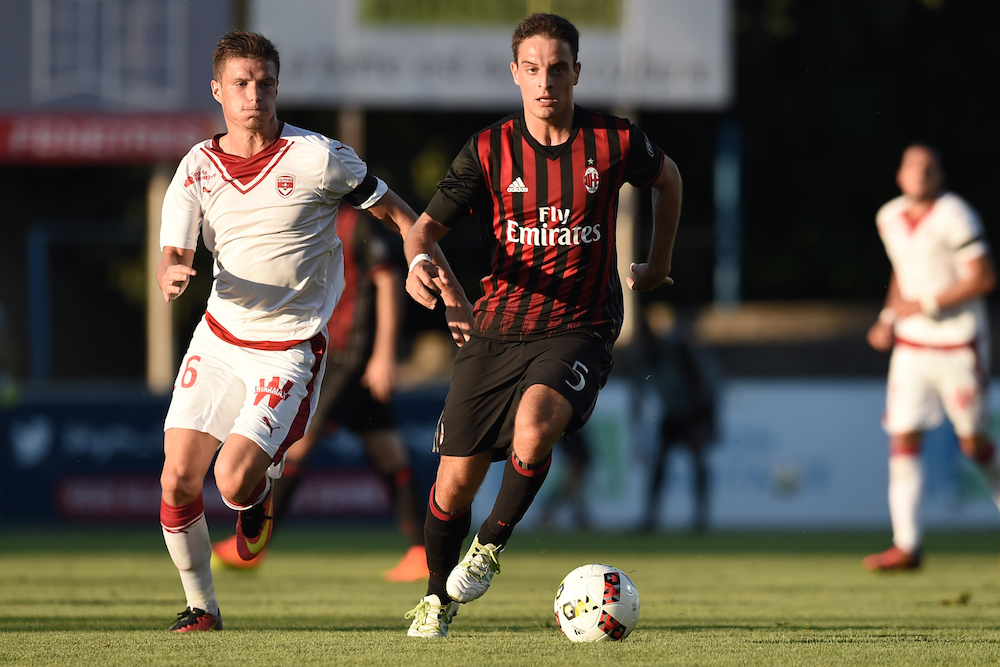 Galliani could be open to meet Raiola and Bonaventura’s requests, but an agreement is not likely to be found during next week’s meeting, though Raiola and Galliani are only going to open negotiation talks and listen to each other’s requests.

After that Bonaventura puts pen to paper on a new agreement, the two parties will meet again to discuss the future of Gianluigi Donnarumma.