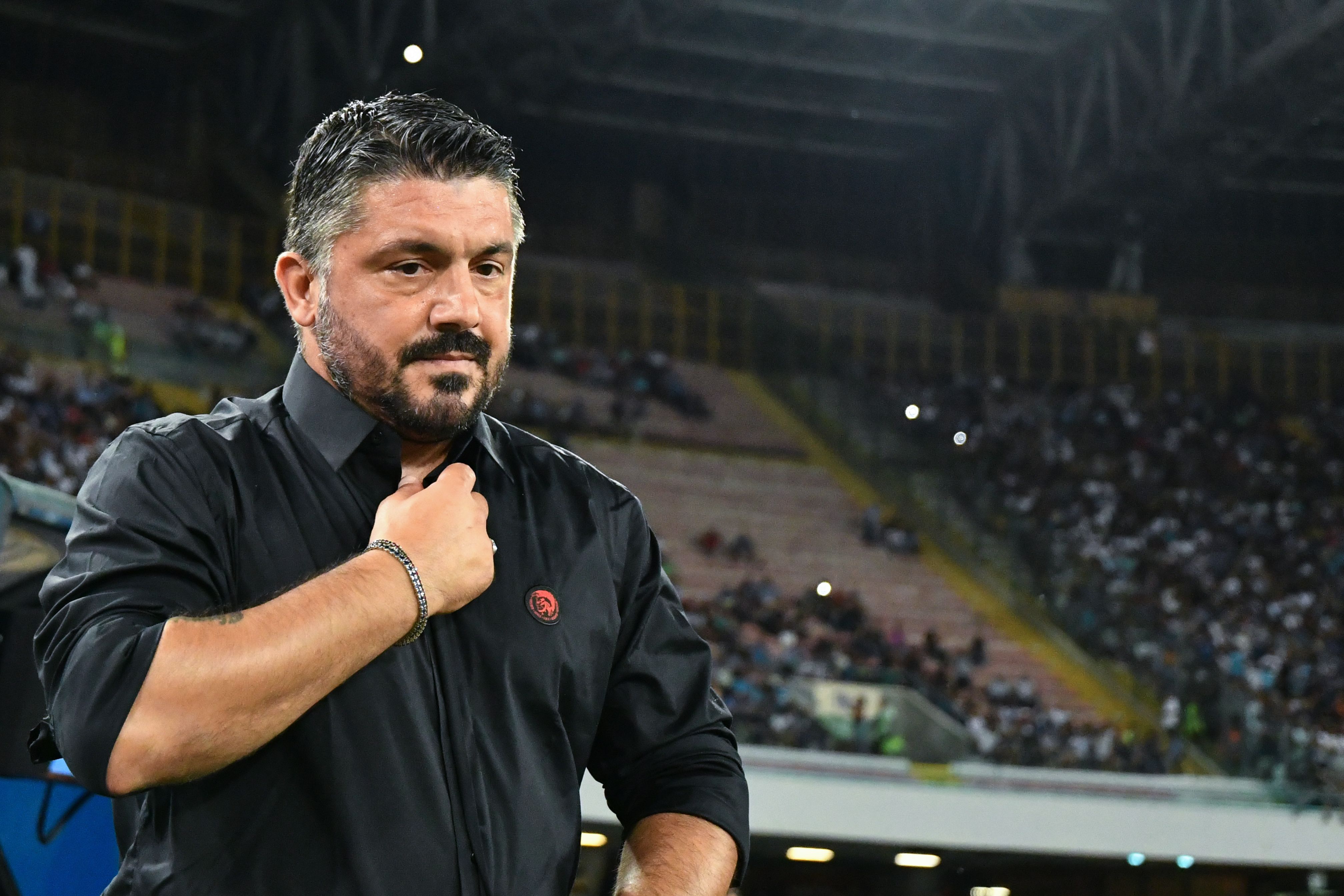 CM: Gattuso to be sacked by Milan in summer even with top four finish

AC Milan will stick with current head coach Gennaro Gattuso but will replace him this summer, according to the latest reports.

Gattuso’s position as Rossoneri boss has come under intense scrutiny in recent weeks, with the team having taken just five points from their last eight Serie A matches.

The most damaging defeat in that stretch arguably came on Sunday night as a lacklustre performance against Torino saw Milan drop to seventh after a 2-0 defeat.

However, a report from Calciomercato.com claims that Milan are set to stick with Gattuso until the end of the season, even if he were to lose all of his remaining matches.

The report states that Leonardo, Paolo Maldini and Ivan Gazidis held talks about Rino’s future on Monday before deciding to stick with him for the final four games of the season.

Federico Giunti, the current Primavera manager who would likely take charge should Gattuso get the boot early, is not considered the right man to help the club challenge for fourth spot this season.

The report goes on to claim that even if Milan reach the Champions League, Gattuso will be relieved of his duties this summer and the search for a new manager will begin.