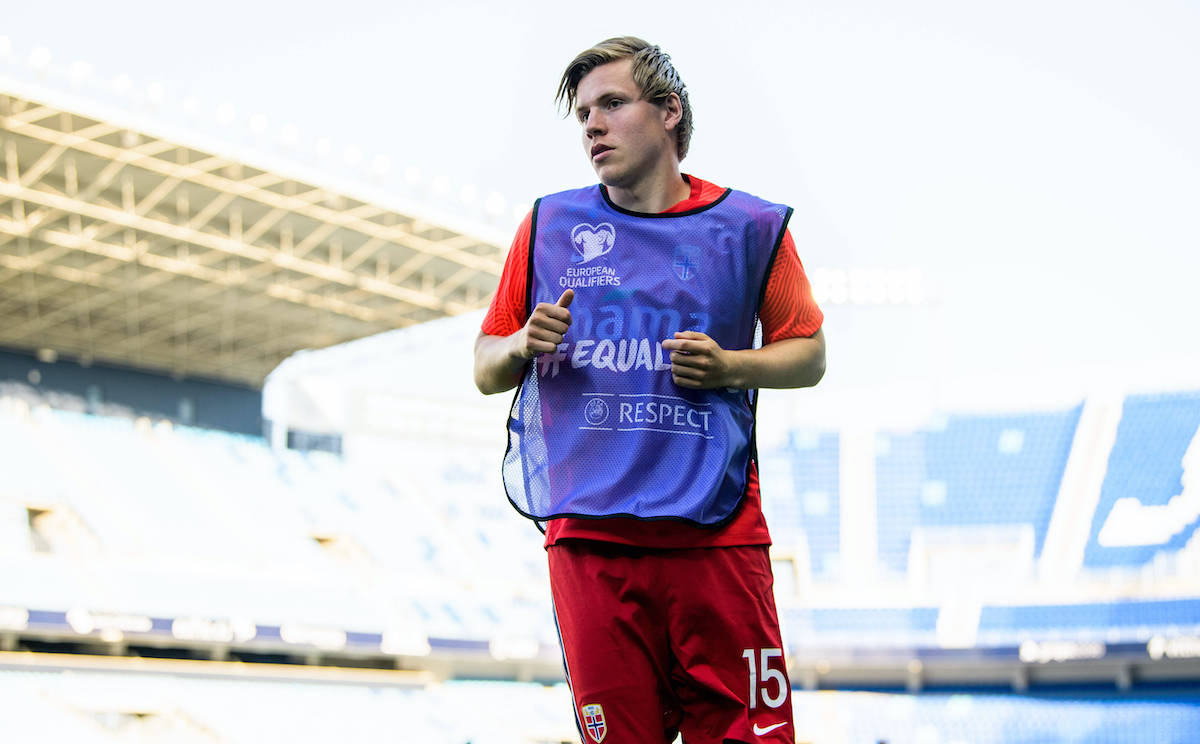 CM: Hauge’s chances of staying at Milan are ‘slim’ with permanent exit more likely than loan

Jens Petter Hauge’s Milan fairytale may only last a year as the winger is likely to leave this summer, according to one journalist.

Hauge arrived at Milan a few days after he had played against the Rossoneri at San Siro in a Europa League qualified for Bodo/Glimt, completing a dream move and making a quick impact in Italy before falling out of favour under Stefano Pioli in the second half of the season.

According to what Daniele Longo has reported on Instagram live (via MilanPosts), Hauge’s chances of staying in Milan next year are ‘slim’. He adds that there is the possibility for a permanent exit for him more than a loan as things stand currently, but it must be mentioned that he is valuable also as a technical counterpart.

This season, Hauge has scored five goals and assisted another for the Rossoneri and therefore he is unlikely to lack suitors, so Milan shouldn’t have any issues with finding a perfect club.

READ MORE: Milan ‘will buy at least two midfielders’ – one of them likely to be a ‘high-profile player’